Suzuki is truly in a class all its own when it comes to the two-wheeled market. It’s no secret they’re known to have some of the best models in the industry. Beyond just having a top-of-the-line inventory of bikes, they’re known for excellent reliability as well. One particular model has always piqued my interest, and it just so happens to be Suzuki’s GSX-R600 model. For this special motorcycle spotlight, I’m focusing on the 2015 model.

With that, let’s dive in! 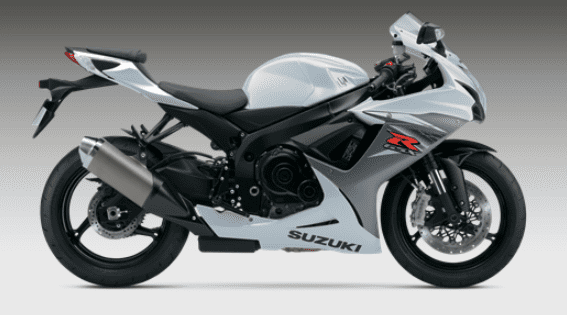 Get To Know the Suzuki GSX-R600

The GSX-R’s history is unique. It burst onto the scene in 1985, which seems like eons ago. Its star only got brighter from there as it soon became a motorcycle household name. The GSX-R600 was introduced in 1992 and has been in continuous production except for a short hiatus from 1994 to 1996. In 2012, Suzuki Motorcycles celebrated a huge milestone: the one-millionth produced GSX-R. It isn’t hard to see why the Gixxer has been a powerhouse motorcycle for almost 30 years.

Its prowess on the racetrack is second to none. Its dominance in the AMA Pro Road Racing series, along with other championship races, speaks for itself. Quite simply, the Gixxer was designed to own the racetrack. What’s the cause for its dominating ways? Simple: each model is developed with an advanced race-proven 599cc, 4-cylinder and liquid-cooled engine.

This baby may be known for its racetrack dominance, but not all of us are professional racers. It handles the regular road and can whip down suburban roads just as well. The specs on this bike are equipped to handle the pavement anywhere. From highways and freeways to country roads and neighborhood streets, this motorcycle has it all. Below are the specs on this one-of-a-kind bike:

Sell your motorcycle online, or trade in for a Suzuki!