Who is the Million Mile Motorcycle Man?

A war veteran, former lawmaker, and holder of 119 world records.

Dave Zien is more than just a biker; he’s a man with a purpose.

Veteran. Politician. Humanitarian. Advocate. Former Wisconsin State Senator Dave Zien holds many titles. Would you believe biker is also one of them?

Proclaimed the ‘Million Mile Motorcycle Man’ after achieving a staggering 1,003,570 total miles on his 1991 Harley-Davidson FXRT Sport Glide, Mr. Zien is a passionate motorcyclist and a distinguished member of his community. 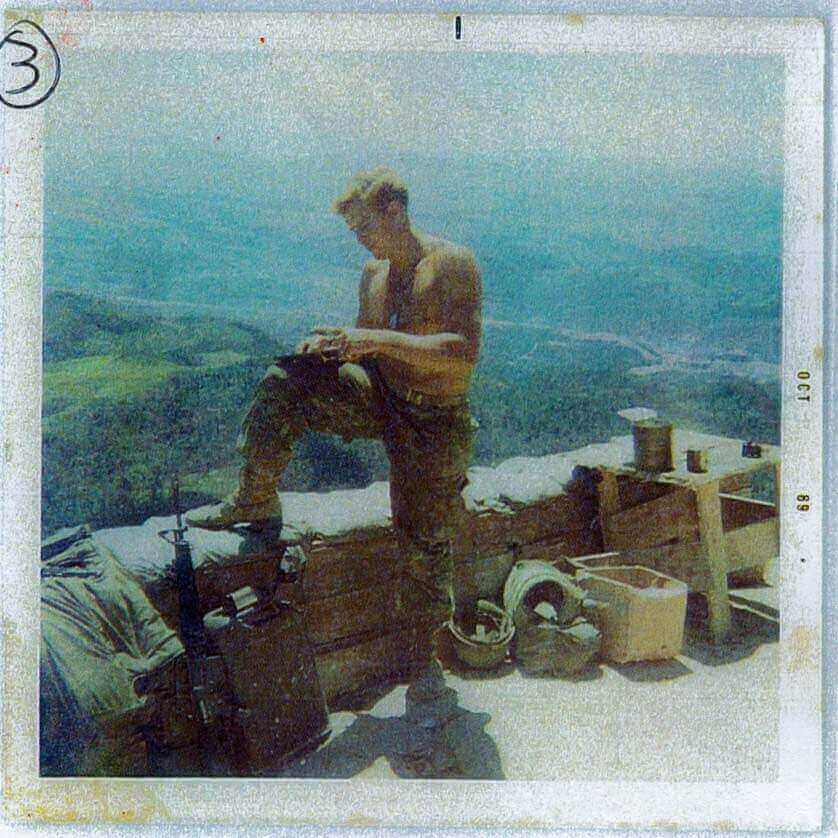 Buy a motorcycle online from RumbleOn with total confidence!

If you hate going to the dealership to buy motorcycles, RumbleOn lets you shop online from anywhere! No more hassles, no more haggles, no more headache. Get your dream ride today.

At 69 years old, the Sturgis “Papa Beard” contestant is an active citizen in his hometown of Eau Claire. Having bravely served in the U.S. Marine Corps during Vietnam, Zien began his military career in 1968 as a Point Man in Recon before being promoted to E-5 Rank Sergeant in 1970. In the years following his military service, he has devoted his life’s work to causes that protect veterans who suffer from disabilities and socioeconomic hardships.

“Helping when asked and where needed,” Zien works closely with veterans assistance programs including the Homeless Veterans Assistance Center, as well as Wisconsin’s second oldest VFW Post, VFW Post 305, which has aided veterans of foreign wars for nearly 100 years now. Currently, he has either initiated or helped coordinate over 170 veteran informational events.

Since 1970, Zien has been a member of both AMVETS and American Legion, which is the nation’s largest nonprofit service organization for war vets. Sharing the Legion’s vision of “mutual helpfulness,” Zien is committed to mentoring youth—both military and non-military—and sponsoring wholesome programs like the Veterans Empowerment Resource Command (VERC), the Eau Claire Veterans Day Celebration Committee, and Vets & Friends of Wisconsin, all of which are aimed at improving the quality of life of servicemen and women. 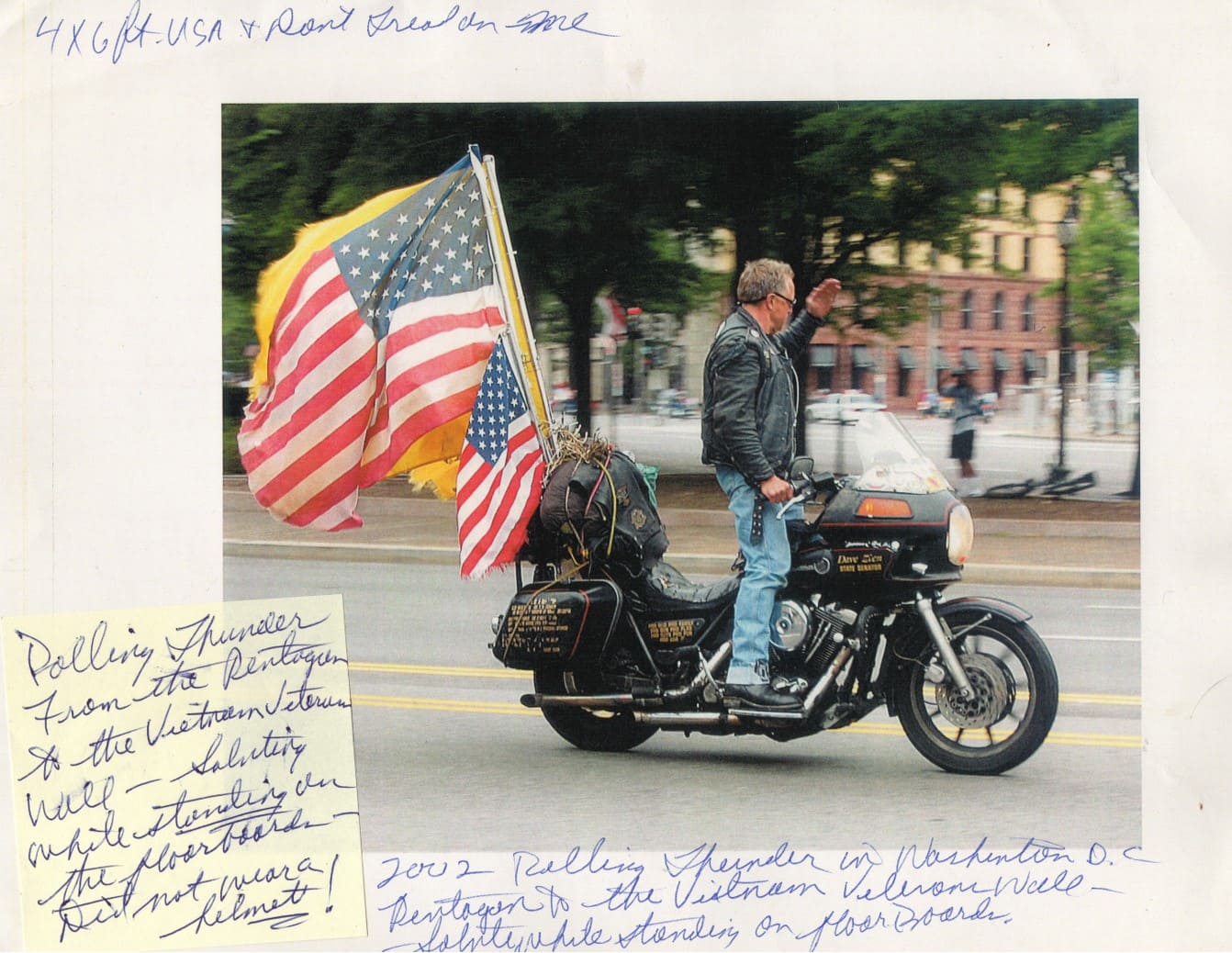 And it doesn’t stop there. Shortly after serving his country in combat and earning himself many military honors along the way, this tenacious Wisconsinite won a seat in the Wisconsin State Legislature in 1988. While in office, he lobbied heavily for disenfranchised veterans as well as for motorcyclists' rights, and, in 2006, was proclaimed Wisconsin’s most decorated lawmaker by then-Senate President Alan Lasee. When asked about his most validating moment as a state senator, Zien reflected that it was a “proud moment indeed when they unveiled the plaque to name the third Wisconsin [Homeless] Veterans Home the ‘David A. Zien Hall.’”

A champion of many of our nation’s overlooked social groups, Zien is perhaps best known as the world’s first motorcyclist to complete over one million miles on a single bike, a bike he affectionately refers to as ‘Suzanna ala Sha-Luck A Lay Ya.’ Today, Suzanna is housed inside the Sturgis Motorcycle Museum & Hall of Fame. Currently, Zien belongs to nine Harley-Davidson (HOG) chapters in Wisconsin alone, and has been a lifelong member of the American Motorcyclist Association (AMA) for the past 31 years. 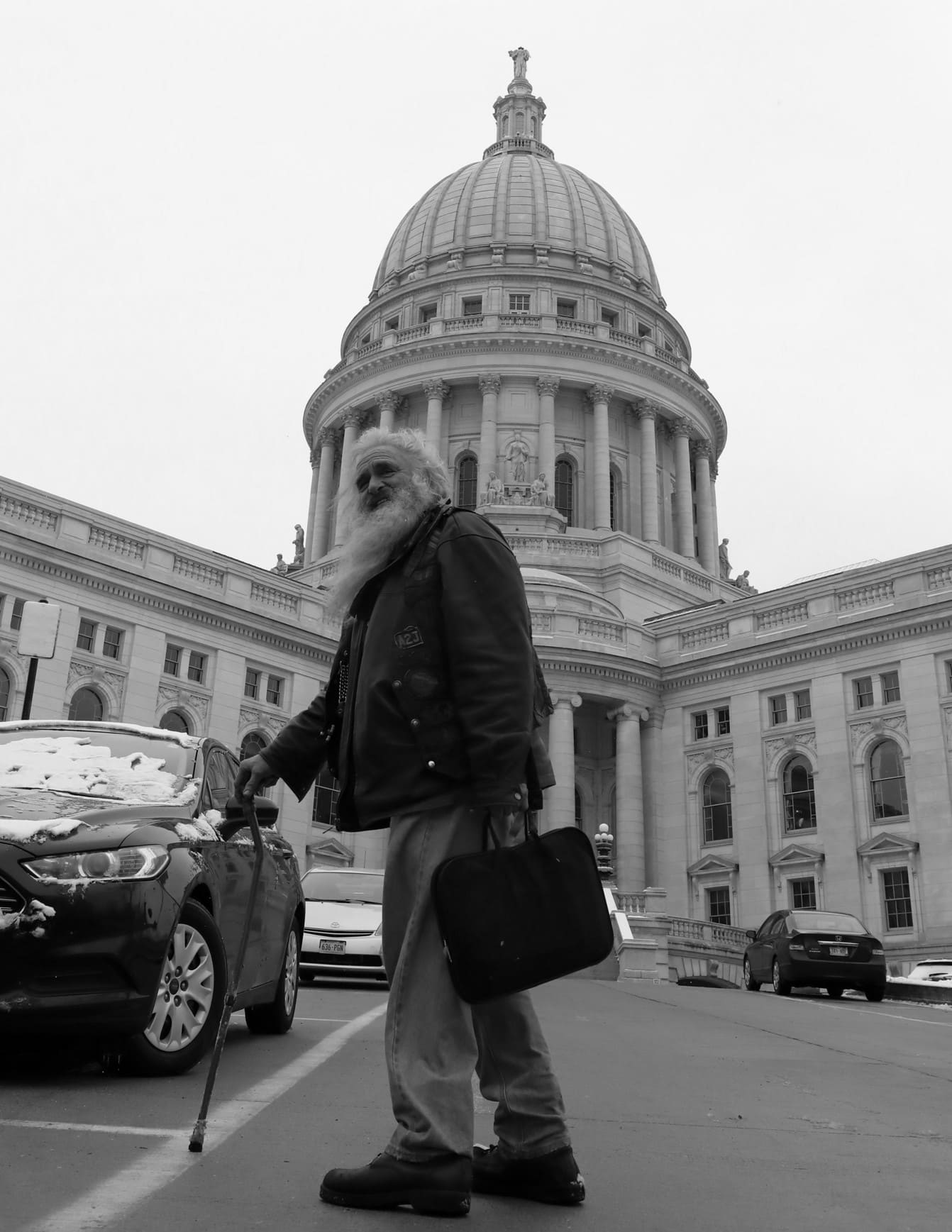 With a personal mission to help people “be happy, healthy, and successful,” Zien’s rides are designed to draw attention to the various causes he supports. And while he admits that some bikers can be “selfish” and “egocentric” by nature, he also firmly believes they “share a special oneness with God,” and claims this is “why motorcycling is so vitally important.”

Buy a used motorcycle for sale today, and set your very own world record.

At RumbleOn, we’ve created a seamless motorcycle shopping experience from start to finish. Get to our website and shop used motorcycles for sale in our 100% online inventory. Once you’ve found a ride you love, we’ll help you fill out all the paperwork and even send a Certified Transporter to deliver your new scoot straight to your doorstep! All Rumble Ready rides are covered by a 3-Day or 150-Mile Money Back Guarantee, so you can buy motorcycles with complete confidence!