Harley-Davidson might just be one of the most beloved motorcycle brands of all time. That’s in part due to the exceptionally engineered rides they provide us, along with the culture and community that the brand has created. It’s an American brand, and unless you’re considering Indian, there are not many established American brands that can compete. And any brand that can manage to stay strong throughout its long history and stay true to the roots and foundations it was created on, is a brand that is loved. Harley is a personal favorite for a variety of riders, but how far does their passion really reach?

Are you familiar with the history of Harley-Davidson and all its biggest milestones, or are you only able to recognize a Fat Boy when you see one? When it comes down to it, Harley’s racing history really is the core of who they are, but not many riders are familiar with how successful they were on the track. Let this timeline help you understand the brand a bit more, grow an even deeper love for what they stand for, and impress your friends with your new knowledge! 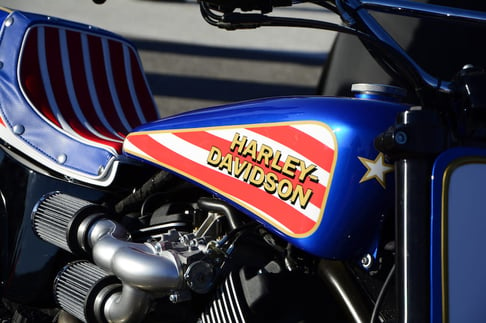 1913:  The racing department is formed, with William Ottaway as its first Assistant Engineer, and Racing Engineer William S. Harley. Also, the Forecar delivery van is offered for the first time. 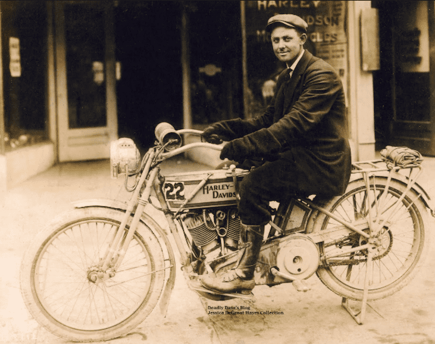 1914:  The Motor Company formally enters motorcycle racing this year. In just a few short years, Team Harley-Davidson becomes informally known as the “Wrecking Crew" because of their incredible dominance in the sport.


1920:  Leslie “Red” Parkhurst breaks 23 speed records on a Harley-Davidson 61-cubic-inch racing motorcycle. Also, the “hog” association starts when the racing team’s mascot, a pig, is carried on a victory lap after each race. 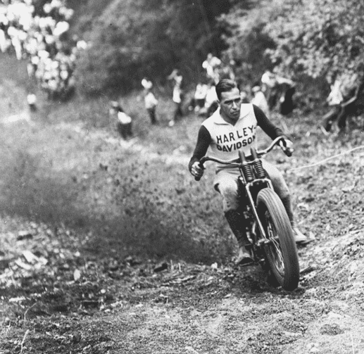 1935: Joe Petrali and his Harley-Davidson peashooter win all 13 of the AMA National Championship dirt track races. Petrali breaks four records in the process. 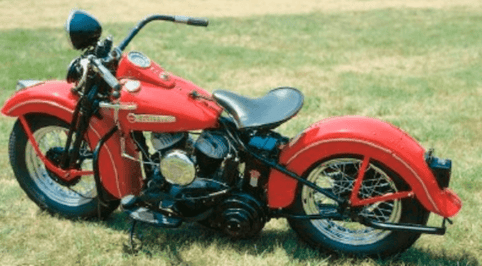 1938: The Jack Pine Gypsies Motorcycle Club holds the first Black Hills Rally in Sturgis, SD. That same year, at the 3.2-mile beach course at Daytona, FL, Ben Campanale wins the first of two consecutive victories at the Daytona 200 on a Harley-Davidson WLDR. 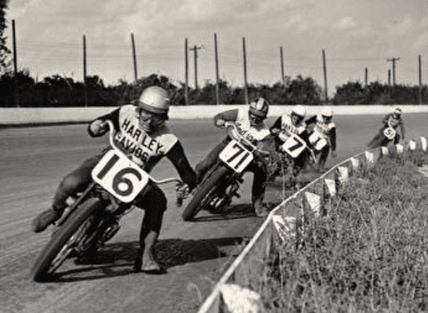 1955:  The year begins a seven-year consecutive run of victories at the Daytona 200. The victories will be shared by racers Brad Andres, Johnny Gibson, Joe Leonard, and Roger Reiman. All these racers ride Harley KR models. Reinman’s victory in 1961 is on the new speedway course. 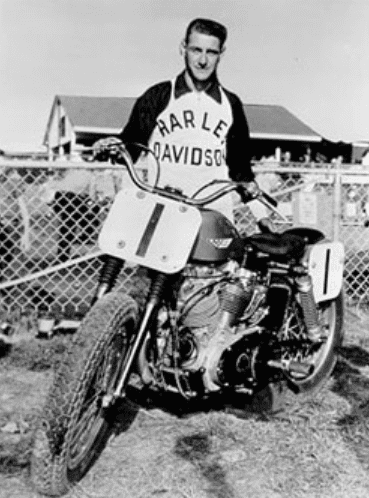 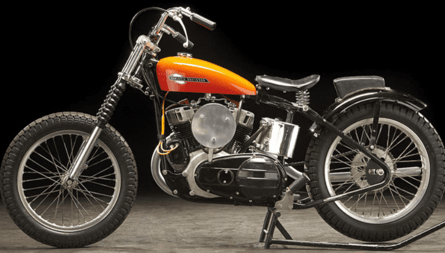 1970: In consideration of new AMA rules for Class C racing, a new Sportster-based motorcycle, the XR-750 racer, is introduced. On the Bonneville salt flats near Wendover, Utah, racer Cal Rayborn breaks the World Record for land speed set by a motorcycle. The vehicle is a sixteen-foot streamliner powered by a single Sportster engine, and averages just over 265 mph.

1975: This year is the first of four consecutive years of Harley-Davidson AMA Grand National Championships in dirt-track racing. Gary Scott wins in 1975. The following three years are won by racing legend Jay Springsteen. 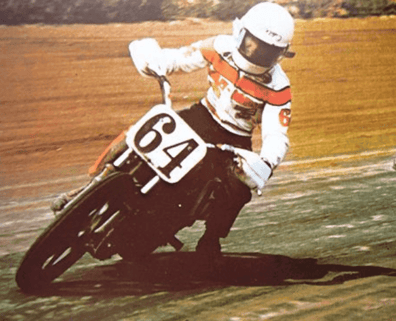 1980: The AMA Grand National Championships in dirt-track racing goes to yet another Harley-Davidson rider, Randy Goss.

1981: Scott Parker begins racing for team Harley-Davidson on the AMA dirt-track circuit. He will become the most successful racer in Harley history, accumulating 93 career victories, and most incredibly, winning nine Grand National Championships titles in a 10-year period.

1982: The top three finishers in the AMA Grand National Championships are Ricky Graham, Jay Springsteen, and Randy Goss. This begins a two-year run of dirt-track Championship wins for Harley-Davidson. Goss takes the Championship in 1983. 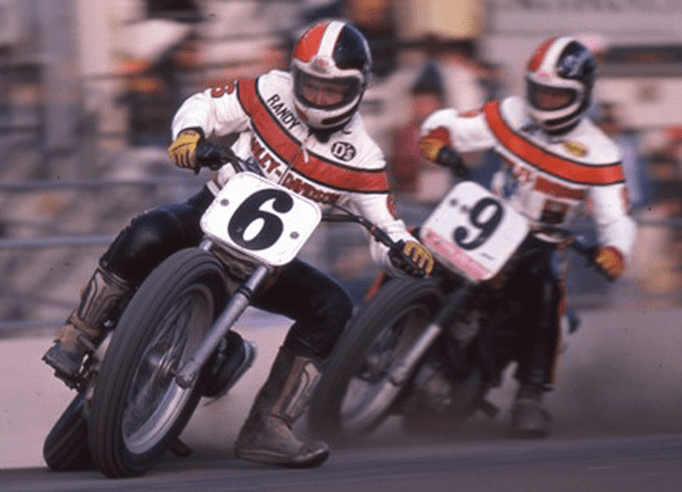 1988: Scott Parker wins the first of his nine AMA Grand National Championships. His total domination is unprecedented in the history of the sport of dirt-track motorcycle racing. 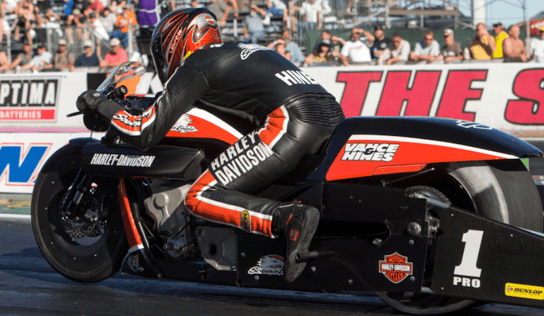 2009: The AMA Flat Track team wins yet another Grand National Championship, this time with Jared Mees at the top. 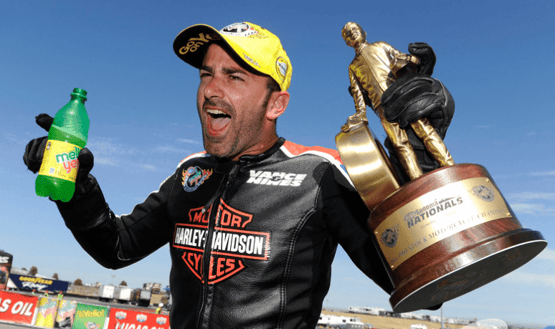 And there you have it! A full look at the top achievements and racing impact that Harley has made within the industry. With a timeline like this, it's hard to ignore just how driven Harley-Davidson was to be pioneers in speed and endurance. What year do you think really gave Harley a spot in history? Let us know below!