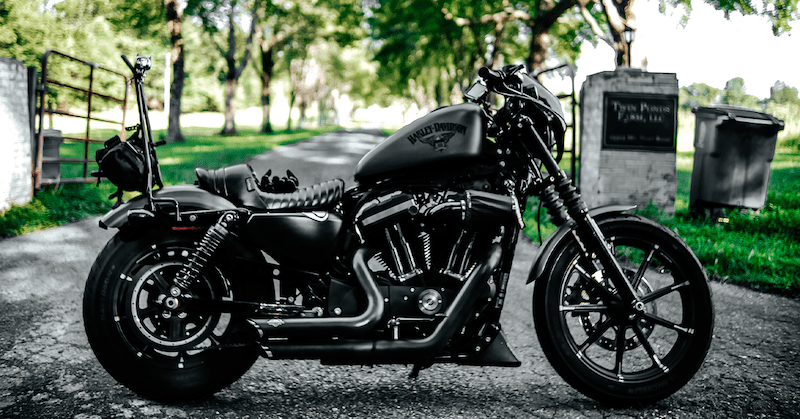 Why did you choose your Harley Davidson Iron 883?
My current bike is an Iron 883 which I converted to a 1250cc. Initially, a Harley never really appealed to me and I think it's because of how the media portrayed Harley riders. I thought they were for middle-aged men who were having a midlife crisis. Then I started riding with a buddy of mine and he had a Harley Davidson Iron 883. The sound was just incredible. The air-cooled engine with Vance & Hines pipes was just so iconic that it drew me to the bike immediately. It was also the first Harley that seemed to run counter to everything that I knew about Harleys and that also appealed to me. Let's be honest, we all chose a bike initially because we think it looks badass and to me, the Sportster just had that in spades.

Tell us your full story, how did you get into riding?
I got into riding because I was tired of being stuck in traffic and originally wanted a new way to commute that I could enjoy. I first started out with ebikes, but quickly figured out that there were so many limitations and was disappointed that it would not work for my 40-mile round trip commute. One thing led to another, and I sold my ebike and used that cash towards my first motorcycle. 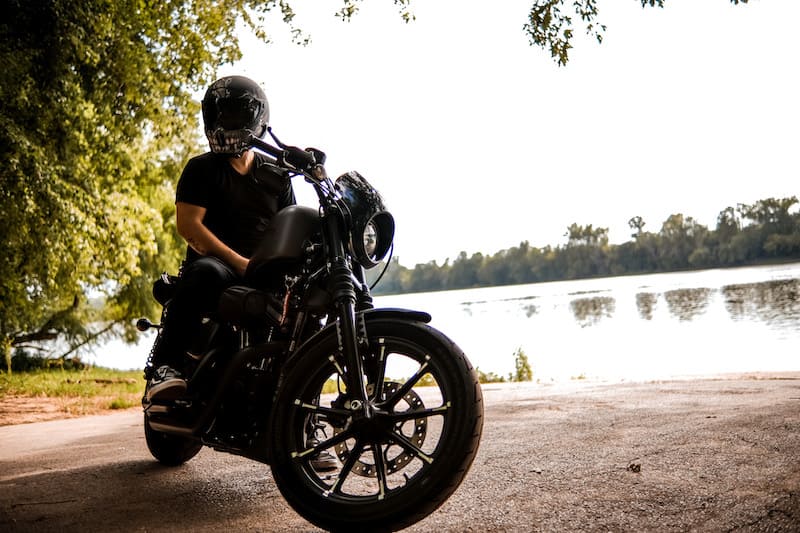 What inspires you to ride?
I really believe that riding has healing properties, at least emotionally and maybe even spiritually. It gives me time to myself and allows me to live in the present moment rather than having to think about what happened in the past or what's going to happen in the future. Everyone is so busy these days and we are all so quick to move onto the next thing. We're also very distracted, our attention is so divided because of the modern conveniences/technology. On a motorcycle, you're doing just one thing at a time and there's absolutely no multitasking while you're riding a bike. Oh, and the rush of adrenaline is just at the tip of your throttle hand. It's an interesting dichotomy of peace and that rush of adrenaline that is insanely addictive for me.

Why did you start your account? (passion project or full-time)
I wanted an avenue to share the experience and the raw emotions of riding a bike, and the most accessible medium was through Instagram. I want my photos to be able to express a moment in time; not only where I've been but what it was like to be there at that exact moment, whether it was to see a beautiful sunset in the mountains or to be in the middle of a busy street in the city.

Tell us about the most exciting adventure you’ve taken on your bike.
I will never forget the first time I rode with a group, and from that moment the needle was in. Up until that point, I had just been riding around my neighborhood because I was just nervous about riding on "real streets". One night my friend took me along for a ride with a group of his buddies through some amazing backroads and I was hooked. It gave me the push I needed to just start riding and I've never looked back since. 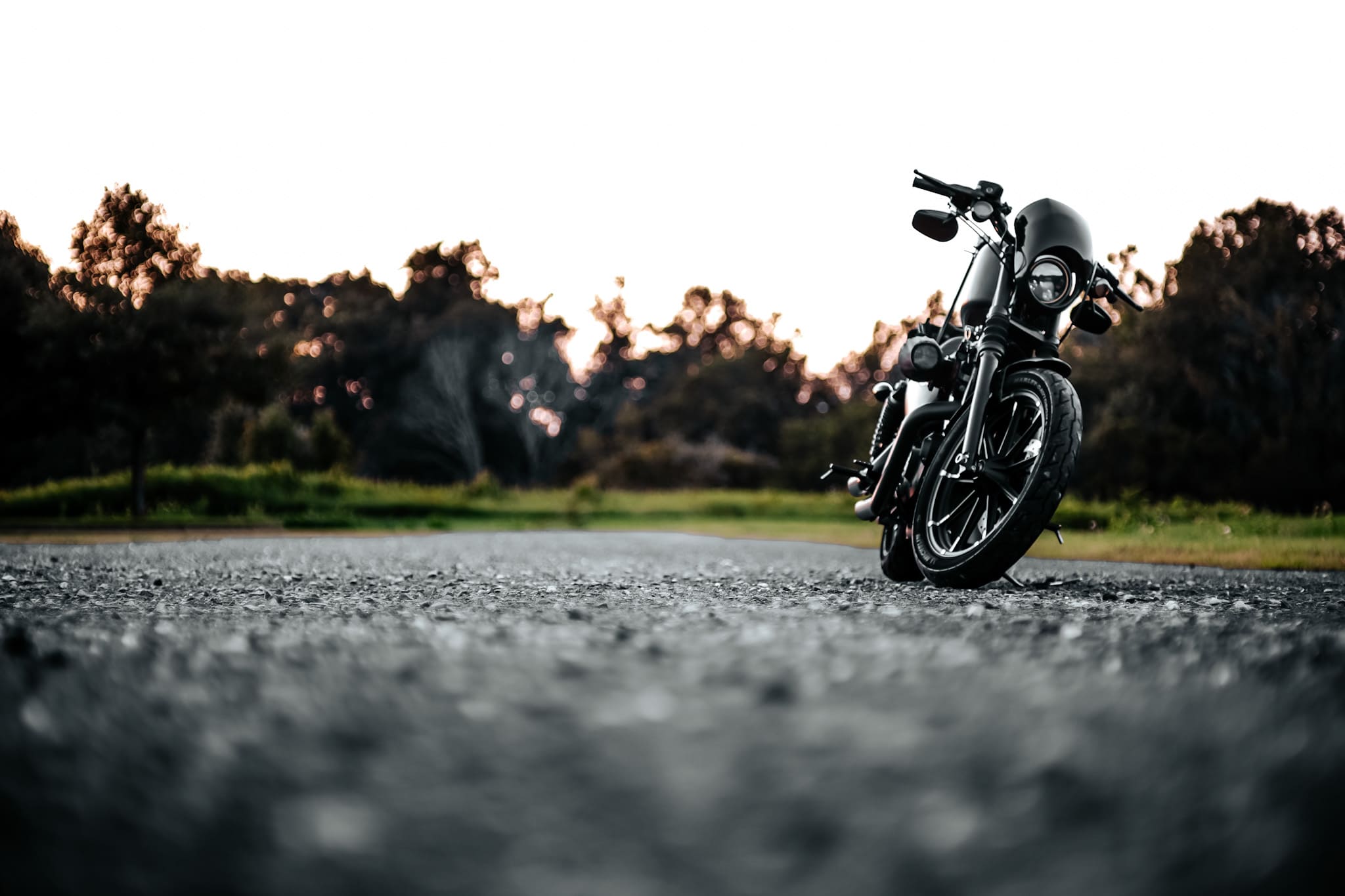 Is there anything else you’d like to share with our audience?
The only regret I have is that I didn't ride earlier. Taking up motorcycling has been one of the best decisions of my life, and I hope I'm lucky enough to ride into a ripe old age. The motorcycle community is also one that is truly accepting, and one that I'm really grateful to be a part of.

What would your top tip be for someone getting into riding?
Ride it like you stole it!