The Top 5 Reasons Motorcycles Are Better Than Cars

I know, is there really any point in this? Let’s be honest, everyone can typically agree that cars have got nothing on a motorcycle. It doesn’t even seem like a fair question to ask, for the majority of us. Sure, a car might be a bit more practical in certain areas and weather variations, but overall, they don’t really have any overwhelming benefits over motorcycles.

But motorcycles are literally life-changing, and I know you all agree that’s not an exaggerated statement. You get where I’m coming from because you’ve been able to experience it. It’s cured depression for some riders, brings friends together, and makes you feel like you’re a part of something bigger than yourself. And that’s one heck of a feeling that really can’t be mimicked. The reasons that motorcycles have such superiority over cars seems like an ongoing list, but there are some top considerations that most riders can agree on.

Here’s why motorcycles are so much better than cars, and why it’s a game that’s easily won: 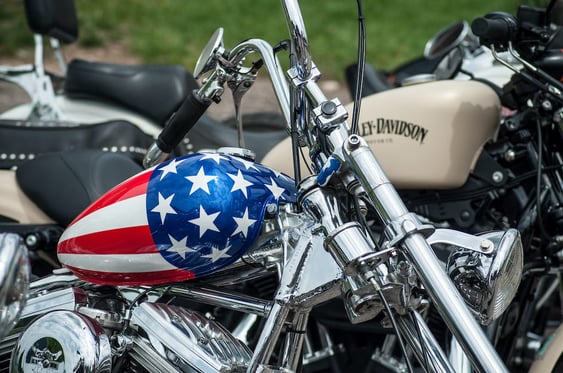 I have to prevent myself from singing (actually screaming) “Oh Say Can You See” whenever a motorcycle is near. Even if you’re not the one on the bike, just being in the presence of one is enough. It gives you this sense of freedom that runs down to every bone in your body, and you get that itch for flight. You don’t know where you want to go, or even where you’ll end up, but letting the engine vibrate through your body is all you’re really seeking. And while we may never get the experience of being a bald eagle, I’d like to imagine that riding a motorcycle gives you the same feeling of freedom that those eagles have. And a car isn’t an eagle-it’s more like a worm. I don’t have to tell you which comes out on top in the food chain.

It's more cost-effective, and who doesn't like more money in their pocket? 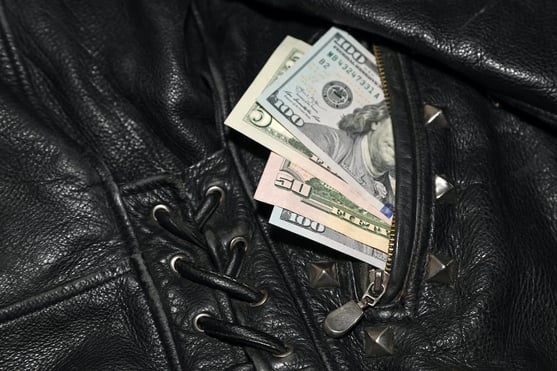 This will obviously depend on what kind of car and motorcycle we’re comparing, but over all, the bike usually wins in this instance. While there’s an endless selection of bikes that can come in as more expensive than some cars, they’re typically noticeably cheaper. The cost efficiency doesn’t end upon purchase, too, because motorcycles tend to be cheaper to fix. They usually get great mpg and usually don’t run into as many problems as a car. If you don’t believe me, you can believe the research out there by economists and people that actually know what they’re talking about. I’m just the ref!

No more fighting to the death over parking spots! 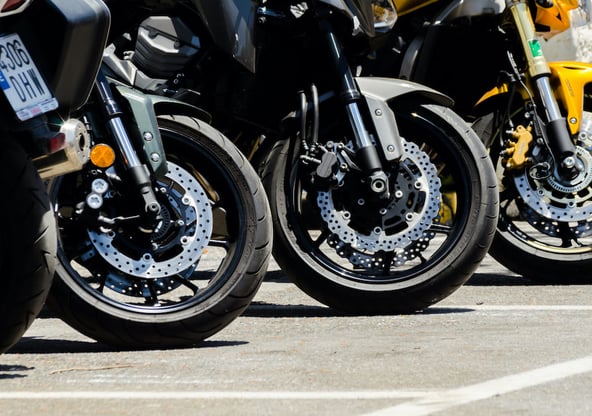 Oh, just me? Alright, moving on. While there aren’t half as many bike spot options as there are for cars, that still doesn’t impact the truth. It is significantly easier to find open bike spots than car parking spot, especially when you’re in crowded cities. And if you’re someone that can’t park to save your life, parking your motorcycle is much easier. It’s much smaller to deal with, and you usually don’t have to worry about annoyances like parallel parking. So, no more having to scream at the car across from you that just stole your spot, because motorcycle parking takes that issue out of the equation. Plus, if two cars couldn’t manage to park within the lines it’s easier for you to fit in the space.

The friends and sense of community.

Getting involved in a club of people because of the cars you drive isn’t really a thing. Sure, they’re out there, but they’re not really fun to be a part of. You’re just going to ride your Honda Prius down the street with other Honda Priuses? That’s not exciting, that’s weird. But you take the car out of the equation and throw in some bikes, it becomes a whole different kind of experience. Whether you bought new vs. used, an Indian or a Harley, you bond with your fellow riders because you’ve all managed to find that one thing that makes you happy. You’ve all managed to find the escape and the freedom, and with that comes friendship and bond like nothing else.

The adventures you go on are so much more, well, adventurous! 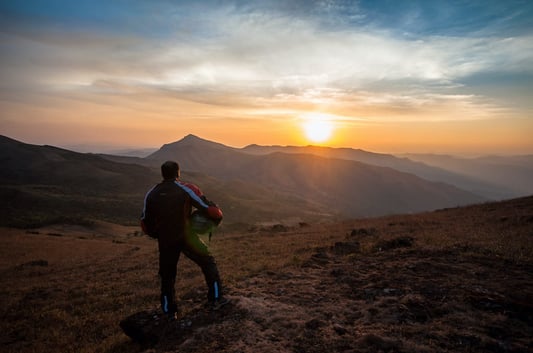 Anyone can go on adventures to experience new and unfamiliar places, but going on those adventures on a bike is an entirely different experience. It makes you feel like you’re at one with the environment and the atmosphere, instead of sitting behind glass windows. It gives you a totally different perception, overall, and it really feels like the only right way to travel. Sure, cars and vans offer much more space to pack your items, but with touring motorcycle options and luggage additions, it’s not really a problem anymore. It really makes you feel at one with the road, and that’s something everyone should be able to experience.

The list goes on and on, but this is an article, not a novel, so I’ll spare you the rest. It doesn’t matter what bike your ride, where you ride, or how you ride. All that matters is that you do ride, and it’s become a part of your life that you never want to think about giving up. And when you love and appreciate something that much, it makes life a road that’s fun to be on.

Trade in a motorcycle the easy way, get your free cash offer.