Motorcycle Insurance Rates: Is Higher Really Worth It?

When it comes to the majority of what people think, the biking culture can be pretty expensive. It’s not just the bike that’s a hefty purchase, but everything else that comes along with it.

You have to register your motorcycle, and that typically will involve a fee that will vary greatly by state. If you’re a newer rider, you have to invest some money into attending motorcycle safety classes, along with the costs of motorcycle jackets, helmets, and other safety gear.

But what about insurance? When it comes to first time or entry level riders, this is something that tends to go right over their head. And it’s not surprising, either, because you need insurance for your car. So why wouldn’t you need insurance for your motorcycle, especially considering the higher risk of driving that it involves? While it depends greatly on your driving history and how long you’ve owned the bike, along with accidents you’ve been in, the biggest deciding factor of the price is going to come down to the motorcycle. It’s the same for cars, too.

Take a look at the top motorcycles that have the highest rate going for them. Stick around until the end to see the most surprising bike on the list: 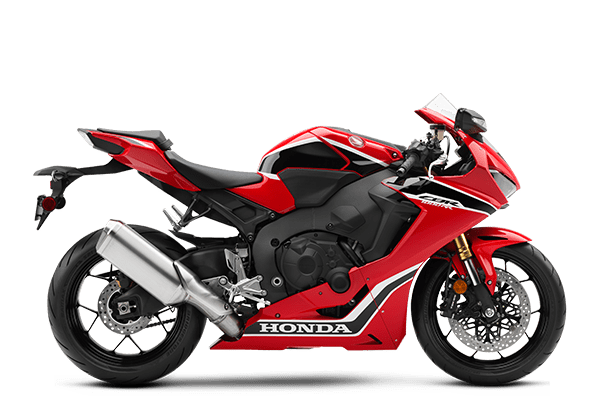 We can’t claim to be too surprised with this first one on the list, as it’s a sportbike. Because of the associations that come with owning a sportbike-liking speed and being on the younger side-it jacks the price up. Now, the reason insurance companies will jack up a price on particular models is because they’ve seen more accidents with them. But they also consider the driving record, the experience, and the age range of the individual looking to get their bike insured.

When it comes to how pricey it is, when comparing some of the most popular insurance companies-Progressive, Geico, State farm-the monthly and 6th-month price might be a little more than you’d anticipate. 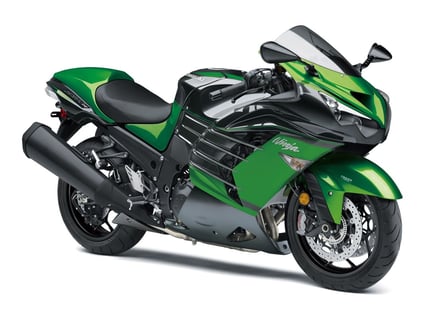 Surprise, surprise, Kawasaki made the list! Just kidding, we’re anything but surprised. Because of the influx of sports bikes and speed demons on this list, it’s pretty obvious that Kawasaki was going to make this list. When it comes to sports bikes, they’re pretty much the reigning king in that area of the motorcycle industry sector. According to statistics provided by Kawasaki themselves, the average Kawasaki owner hovers around males in their mid 30’s, which also isn’t too surprising to us. We know it’s a demographic that’s typically in the younger range because sports bikes can be pretty killer on the back. But because of this younger demographic, that means riders with less experience under their belt. Take a look at the average insurance rate for this Kawasaki bike. 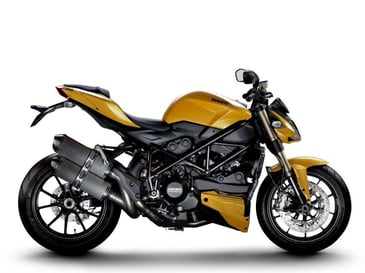 Ducati motorcycles are considered pretty damn pricey in general, so it seems to make perfect sense that their insurance cost would match that. But if you have it within your means to afford a Ducati, maybe a high insurance rate isn’t something that will necessarily pop your bubble as much as it would for others. 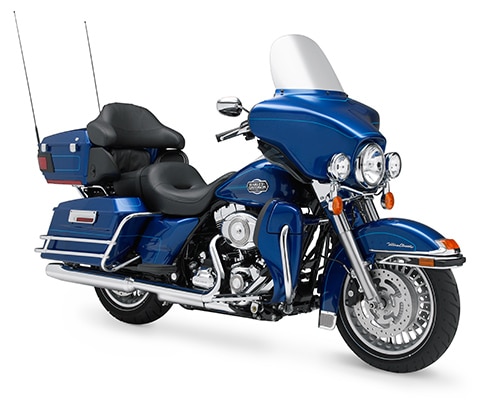 Now, this one is actually a surprising reveal. Sure, some Harley’s can be pretty pricey, depending on the year and the model you buy. But Harley’s are so common in the industry (especially as they’re consistently the top-selling annually over all other brands) and we didn’t expect them to make a list for highest insurance rate. However, here we are, and we’re interested in figuring out why this particular model has pricey monthly payments.

Regardless of your bike choice, it’s important to find the insurance that works best for you and your ride. Interested in insurance prices because you’re shopping around for a new bike? If you’re wondering where to sell a motorcycle, along with used motorcycles for sale online, we’re your place.