The New Harley-Davidsons Are Summoning the Future

However, the real question is whether or not those changes will be positively embraced by the tight community that Harley has created. There are those that aren’t necessarily interested in change, but with the motorcycle industry being one that has to be highly adaptable, change seems to be one of those things that is a mandatory consideration.

The big change coming to Harley might not be seen in full effect now, but will be clear in the coming years 2019 and 2020. Some new Harley Davidson motorcycles will be added to the family, and judging simply on the few pictures we’re being provided with, this is going to be a big shift for the motorcycle brand. Some would say it might be the biggest change the history of Harley has ever seen, but we won’t fully know until these bikes are able to grace us with their presence.

Remember when such iconic models such as the V-Rod Night Rod Special, and LiveWire were announced? Just as those went down in history, these new bikes are a huge visual difference from what  typically comes from Harley. It's safe to say they’re going to make a statement that the brand has likely never made before.

The first bike that will make an appearance in a new Harley lineup, and likely the most talked about option, is the Harley Pan America. While this ride is still a touring option, it’s been given an adventure bike edge, and you need only to look at it to see what I mean. This is a bike very different from anything that has come from the name, and it looks like something that’s come out of the newer Jurassic World movies than anything you’ve seen on the street before. 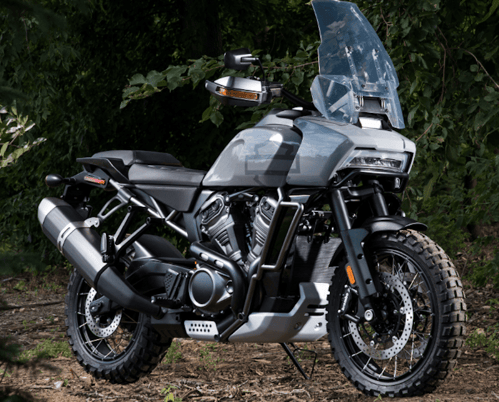 While Harley did throw in a shadowed look of their “Bar and Shield” logo on the tank, that’s the only Harley feel you get from this bike. It looks like it comes from a completely different distributor, and if there’s one thing for certain, it’s bound to turn heads, regardless of if it was a Harley or a Honda. It’s a very different look and feel to fit an area that Harley hasn’t dipped their toes into. It will be interesting to see what riders falls in love with this style, and the same can be said with their electric bike.

Speaking of the electric cruiser, take a look at the LiveWire that Harley has been working on. It’s like nothing that has ever come out of the Harley factory before. It looks like it’s going to be able to hit some high speeds, and it’s very obvious that this was created with the younger demographic in mind. The younger audience has become increasingly more interested in electric motorcycles, whether that’s with car or two-wheel choices. This should fit nicely into that area, and since it’s coming from a very recognizable name within the industry, it will be interesting to see the commentary associated with this ride.

Harley also has plans to offer variations of this model, which will come to follow in 2022, so there’s no saying what kind of growth this bike is going to see. 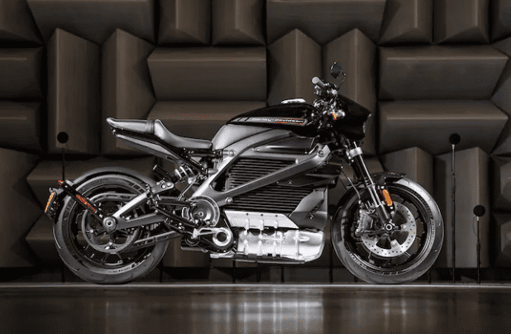 The new custom model looks like it has the potential to be a new crowd favorite. While it still contains some Harley qualities, it has a design that just screams “innovation”. Hopefully the design isn’t just talk, and the bike is able to meet the high standards that are likely to be set for it. While we know that it’s going to have a 1,250cc engine, the details associated with this ride are few and far between. 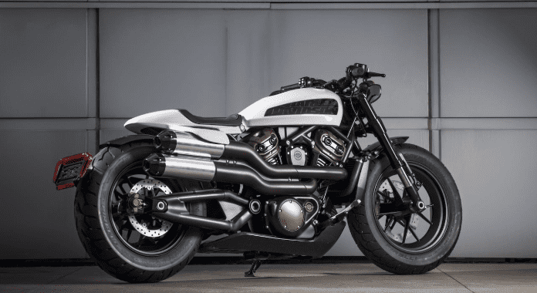 And as for the Harley 975cc streetfighter to be released in 2020, it’s the exact definition of a sportbike. This thing looks like it’s ready to destroy the streets with the speed it may be able to handle, and it has a slightly stockier look than some other competitors. It has the Harley Davidson logo on its gas tank atop a shadowed image of racing stripes, so we’re thinking these are hints pointing towards the speed this might be capable of. 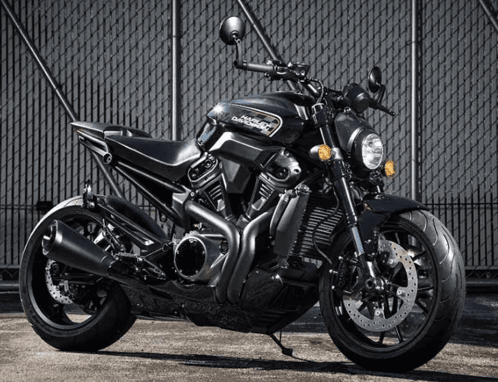 Harley is making it a priority to keep any information related to most of these rides under wraps, likely in hopes of not stirring the pot. You don’t need glasses to see that all three of these bikes look like something completely different than what usually comes out of the brand's garage..

The one thing that is for certain is that there will likely be mixed reactions over these rides, depending on your choice of style. But that’s half the beauty of the motorcycle industry and culture, isn’t it? There’s a ride out there for everyone, no matter how far out their style or personality might be, because everyone should have the experience of riding the road on a bike they love. And while some might not love these styles, others will, and that will be a win for Harley. If you want to be a true supporter of the brand that’s been such a fighter in motorcycle history, you should at least be willing to see what these bikes are made of and what they can do .

Because, for all you know, one of these rides might make a surprise appearance in your garage. Be open to accepting change, and give yourself the opportunity to potentially fall in love with new things. Isn’t that how you feel in love with riding to being with? Enough said.