There's a motorcycle rally for everyone, but which one is yours?

When it comes to the spring and summer rally season, there’s a motorcycle rally out there for every kind of rider. There are, of course, some crowd favorites like Arizona Bike Week, Daytona Bike Week, and the glory of all bike weeks, the Annual Sturgis Rally.Every rally has a particular area where it thrives, whether that’s the city it’s located in, the food options there for you get your fill on, some awesome and unique beer selections, or live music lineups.

Regardless of what you’re specifically looking for, we’re going to share with you what makes some upcoming rallies unique and separates them from the rest of the rallies. Just as not all bikes are created equal, not all rallies are, either.

Arizona Bike Week, for those who might not be as familiar with it, takes place in Scottsdale, Arizona during the springtime. This is an event that typically draws an average of 250,000 riders from all across the nation, and sometimes across the world. So while there are rallies that are bigger than Arizona Bike Week-like Sturgis and Daytona-it proudly holds its title as one of the top and most well-known rallies. But what makes it different from other yearly rallies?

We know, this seems like a small and less-than-groundbreaking reason, but any rider will remember never to downplay the weather. The weather at a rally will entirely make or break your experience while there. If it’s too cold outside, you’ll find everyone struggling to get inside for some warmth, and that impacts the general feel of the event. But on the flip side, if it’s way too hot, people will flock inside for the opposite reason. You want beautiful weather with a nice, sunny day, but with a breeze also blowing through. That right there is what makes Arizona Bike Week so different from other weeks. At any other point in the year, Arizona is not a particularly bearable place to be. But in April, with the Scottsdale average being anywhere from 75 to 85 degrees, it’s just the right temperature to enjoy a week drinking with friends and marveling over metal beauties.

Sure, other rallies have some great bands that perform, but when it comes to the rally that almost always knocks it out of the park with its performers, Arizona Bike Week might top the list. This bike week continuously impresses and surprises its fellow bikers with bands and performers like Bret Michaels, ZZ Top, Lynyrd Skynyrd, Korn, Alice Cooper, Chevelle, Shinedown, Collective Soul, and the list goes on. Arizona Bike Week really knows how to get some great bands to perform that will get the crowd going, so if you put a lot of emphasis and priority on the quality of shows, this rally shines more than the rest. 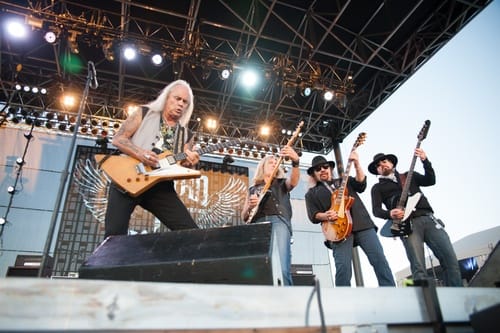 And lack of police, we should say. This might be a positive for some and a negative for others. It depends on exactly what type of experience you’re hoping to get. But Arizona Bike Week Westworld area is known for the small number of police officers prowling the area, so Sturgis-level tickets are never expected to be handed out. Now, that doesn’t mean they shouldn’t be, but some events can handle themselves without having law enforcement breathing down their necks, and Arizona Bike Week is one of those events.

This bike rally has an average attendance of 150,000 people and takes place in Sandusky, Ohio. It’s another top bike rally when it comes to the sheer mass of people that want to attend, which is why it’s usually ranked pretty high on the list of "best bike rallies." However, it earned that spot for reasons other than just numbers.

This is a beautiful location close to the water, in a small town nestled near the water's edge. That means gorgeous views, especially for riders that are coming from dryer areas and climates. The weather is usually great, too, because you have a little bit of a breeze coming in from the lake. Because Sandusky is a fairly  "family friendly" town, Ohio Bike Week is typically a little tamer than some of its counterparts (like Sturgis, for example). The beautiful views also mean a beautiful area to ride in and see the sights, in case you want to remove yourself from the rally for a little bit to enjoy some peace and quiet. So if you’re looking for some views, this is it! 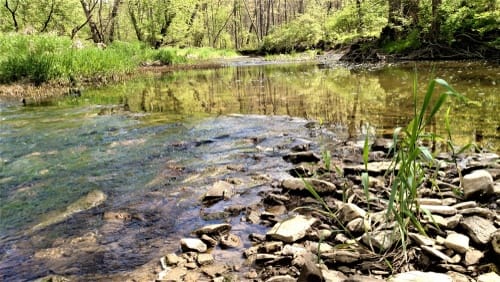 Okay, for some of you, this might be a negative. You might just be there for the music, the beer, the food, and the atmosphere. And that’s okay, except for some people, having a nationally-ranked theme park practically right down the road might really sweeten the deal on the experience. The point of attending rallies and bike weeks, traditionally, is for that sense of culture and adventure. But could you imagine anything more adventurous than riding a roller-coaster at 93 mph with some new friends you just met? We think not.

So, if adventure and thrills are really your thing (which we’re hoping it is, since you ride), then you have an additional opportunity to ride something even more insane. You've proven you're brave enough to handle the bike, but can you handle a coaster? 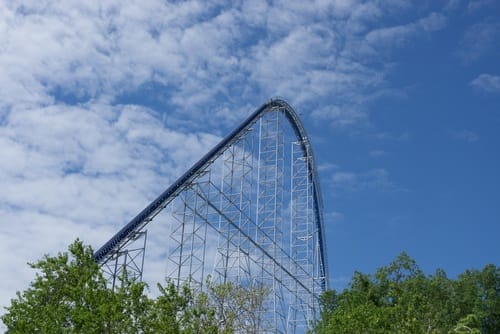 For some of you, this won’t be a positive, especially if you're looking for that raw and wild rally. However, for those of you who want to bring along kids, grandchildren, nieces, or nephews to experience the biking culture, Ohio Bike Week is slightly more tame than the others. That’s not to say that there will be some, er, interesting sights that might not be entirely suitable for kids, but you’ll have less of a chance seeing it here compared to others. This could be because of its proximity to Cedar Point or police officers that are patrolling the area.

Regardless, if you’re looking for an event that is just slightly more kid-friendly, this might just be it.

This rally is centered near the heart of Austin, Texas, which is filled with unique buildings and art that's sure to make the rally a little more unique of an experience than its competitors. It has an average attendance of 200,000 people, which is why it ranks so high on the list of best motorcycle rallies. There’s something to be said in numbers. 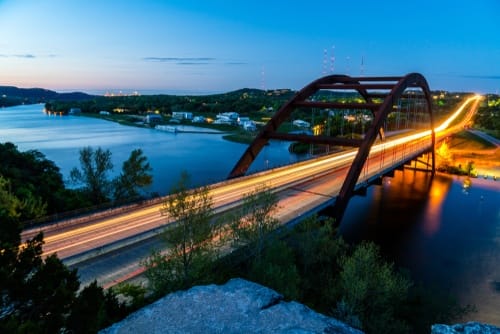 Let’s not pretend as though having a nice cold one isn’t a priority during a rally. Actually, correction, having a few cold ones. Austin is the land of local interesting craft breweries, and excels at providing visitors with an endless selection of interesting brews. The selection will ensure that you won’t be set with just a Miller Lite, Korona, or Samuel Adams. You’ll get a bit spoiled with the selection, but if there’s ever a time to really enjoy everything that’s offered, it’s at a rally. Whether you’re a fan of dark beer, light beer, or cider, the options will promise that you’ll find exactly what you’re looking for.

Come on, you knew this was going to have to make one of the lists. Texas is a state that has such a diverse selection of food options, and that’s half the beauty of it. Plus, everything’s bigger in Texas, so you’re not going to get finger food amounts for your portion size. Austin will provide you with some great BBQ as a comfort food option, and you know you’re getting some really good eats. If BBQ isn’t your thing and you want a little more flair and spice for your taste buds, some authentic Mexican food is sure to be right up your alley. Regardless of what you steer toward, ROT Rally ranks as the supreme winner when it comes to food. 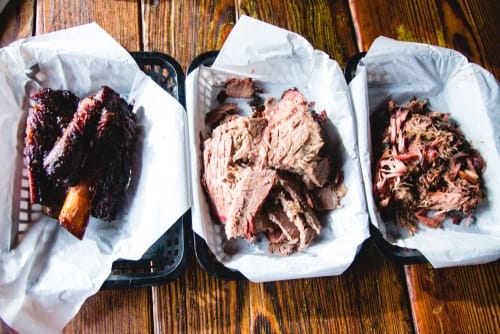 Now, we’d like to say most motorcycle rallies are safe. Every city tries their hardest to make sure that a rally doesn’t get too out of hand. However, every rally will have its individual issues that need to be dealt with. The rate of things like arrests relies heavily on the city, along with the attendance rate, which will hike those numbers up because more people allows for more room for error.

However, based on the annual attendance rate and stats behind it, ROT Rally is one of the safer rally events that you can attend. Maybe it’s because the food is too damn good, which means booking it in a bar most of the time or your stomach being too full to get into trouble? Maybe the police in that area have more resources and knowledge to keep things easy-going? Regardless of the reasoning, safe is good!

There’s a rally for every kind of rider out there, but hopefully this gives you a better idea of what to expect at these rallies.

Comment down below and let us know which rally is your favorite to go to and why!