Too Good to Be True? Craigslist Red Flags to Watch Out For

If you want to buy a used motorcycle online, you've probably downloaded one of those free motorcycle selling apps or perused those motorcycles for sale on Craigslist. How safe can that be, though? We always want to assume those who sell motorcycles are knowledgeable and trustworthy people. I mean, it’s natural. We hope for the best in people, we think, “there’s no way this guy is a moron who will try to push a busted bike as something worth buying. They won't rip me off, right? Right?”

In all seriousness though, we all know that getting a golden seller is not always the case.  Craigslist is loaded with tons of potential scammers and bad deals, so here are a few signs to look out for.

While some of these feel like common sense, they have surprisingly have gone unnoticed by some. Don't be that guy.

Don’t be fooled by something shiny.

If a motorcycle for sale looks too good to be true, and the price is also too good to be true, proceed with caution. This could be a classic case of  some exterior work being done to cover up some major problems. Sure, the new paint job might look great, but look a little closer and make it’s not a diversion from easily overlooked, yet looming, problems such as plugged exhaust holes or worn discs. 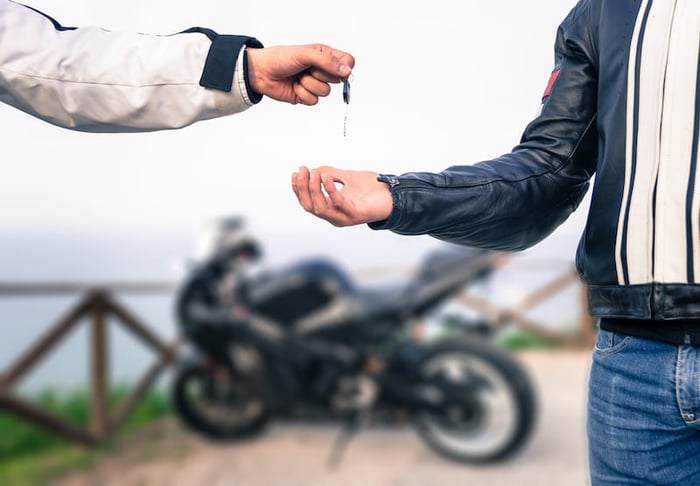 Ain't nobody got time for this...

This next red flag sounds like a joke, but sadly it’s a true story. If you show up to see a Craigslist motorcycle you want to buy has bullet holes in it...just walk away. Quickly.

On the same hand, it's definitely a red flag if you come across an ad like this one… 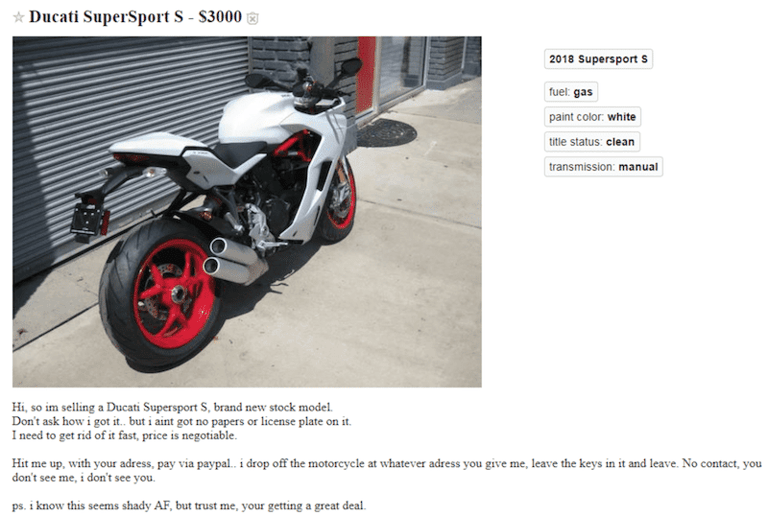 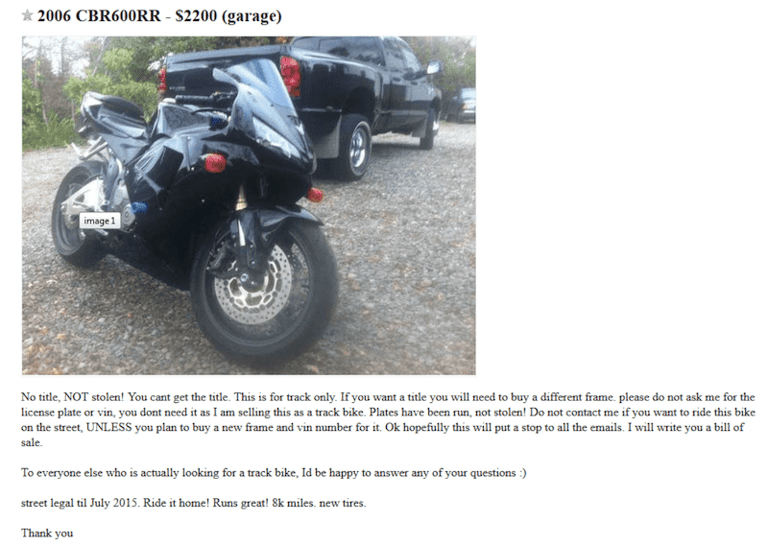 “IF I TOLD YOU ONCE, I TOLD YOU FIFTY TIMES! I DID NOT STEAL THIS BIKE! IT JUST HAPPENS TO BE IN MY POSSESSION WITHOUT THE PERMISSION OF THE OWNER.”

Is it just a bad paint job?

Peeling paint can mean one of two things: either this motorcycle has something as simple as bad paint job, or something even worse could be going on. One buyer reported that “the genius friend of the owner concluded the vapor pressure of the gas was trying to get out, so owner opened the tank up and let it sit like that for a few years. Tank, fuel pump and entire fuel system were useless.” Not everyone is as smart as they like to think.

If you show up with cash in hand and the owner pulls out the title, read over it. Now, you don’t have to memorize it, it’s not like you have to write a thesis on it or something, but make note if the title includes the seller’s actual name and not the previous owner. Often, the title could possibly list a lot more miles on the bike than what was advertised. Usually this is an attempt to cover up something you probably don’t want to ride away on. 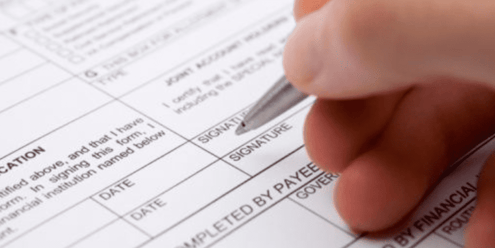 If you show up early to meet with the seller of a Craigslist motorcycle, while a considerate move that’s obviously better than being late, can also turn into a “gotcha” moment. I heard a story once of a guy who showed up early to the seller’s place and stumbled upon a cover-up. If you pull up to the seller's house only to find them trying to jump-start the bike or doing some last minute patchwork, you’ve probably just saved yourself a few grand.

There are some knowledgeable people out there in the world of motorcycles, some honest ones too. But save yourself some time and work with someone who is certified, knows the ins and outs of every bike, and doesn’t just want to score a quick buck.

Trade online and get your new motorcycle shipped straight to your door!

Don't have the cash on-hand to buy a motorcycle? Online trading is easy with RumbleOn! We welcome trades of all kinds, and we also have a full inventory of Rumble Ready powersports and used motorcycles for sale at great prices. Just get your free cash offer to use as your trade-in value! Read more about online motorcycle trades here.