Ride For the Heroes: The Ultimate Salute to Our Veterans

Our veterans deserve every ounce of appreciation we can give them.

If there’s one thing we love as a nation, it’s the feeling we get when we call ourselves Americans. There’s a huge sense of pride that comes along with being a citizen of this country. We’re Americans; and we’re darn proud of it. But, do we truly understand what it means to be an American?

For our veterans, absolutely. Sacrifice is something they and their families know all too well. This country wouldn’t be what it is without our veterans and the sacrifices they’ve made. However, some of these heroes haven’t received the proper appreciation for their sacrifices. Even worse, homeless-veteran numbers are on the rise. It’s an incredibly unfortunate situation that is being tackled by some great American citizens.

One such American is Kathy Garrison and her charity motorcycle ride is “Ride for the Heroes.” 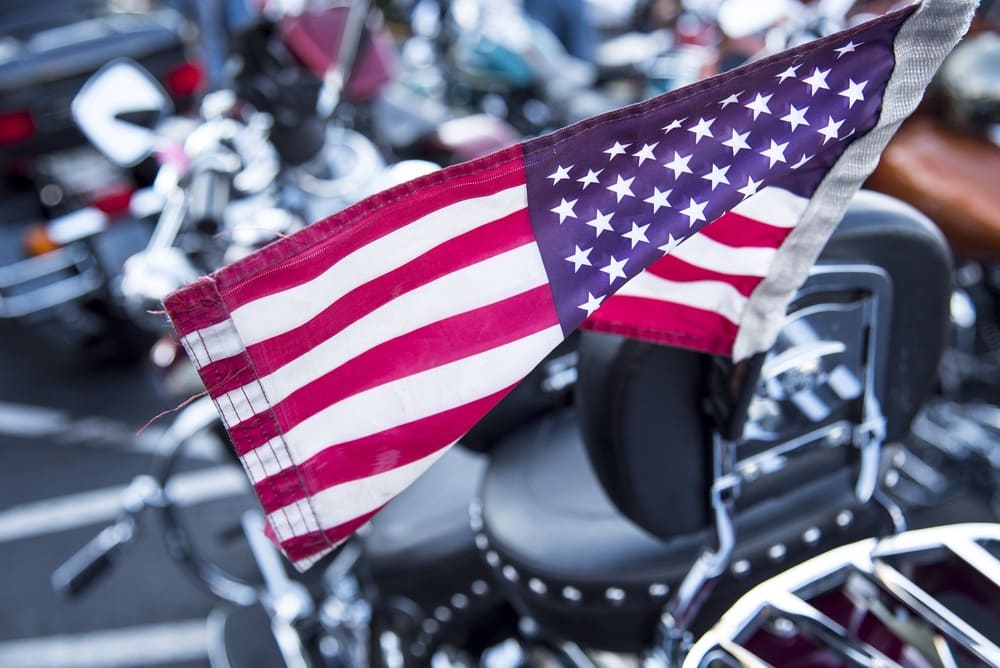 Kathy understands perhaps better than most what veterans have to endure in their lives. Her father, Sgt.William Gene Underwood served in the United States Army, and her brother Rodney Layne Roe served his country as a United States Marine. Sgt. Underwood was a driving force in Kathy's desire to assist veterans from a young age.

“My dad was a veteran; he served in the Army and National Guard. He was always a huge supporter of Veterans,” Kathy said. "He was the one who started getting me involved with supporting the veterans. We would decorate his John Deere mowers and pull a John Deere little wagon behind it in the Christmas parades."

The Ride for the Heroes event will also have a memorial and tribute to Sgt. Underwood to honor his service and the important role he played in Kathy's life. 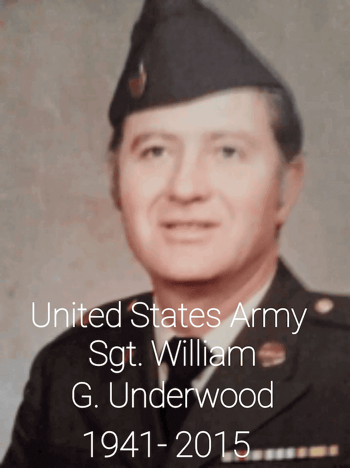 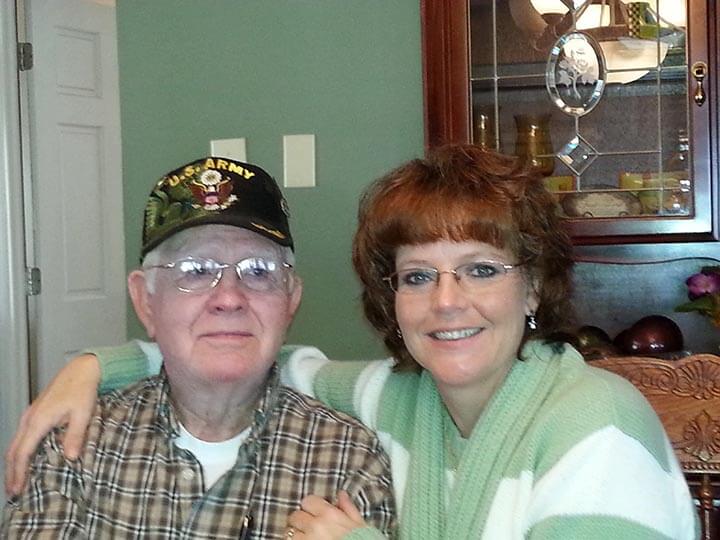 It wasn’t her dad, however, that was the inspiration behind this special event. “The reason I decided to host a big event like this one was to help Larry McCoy. Larry was diagnosed with cancer and decided to do a bucket list. One of the items on his bucket list was to help veterans, especially homeless veterans.”

Homelessness among veterans is staggeringly high and is increasing by the day. “There needs to be more awareness raised for the homeless veterans because a lot of people don’t realize mental health issues, including PTSD, and physical complications keep these veterans from working a steady job,” Kathy said. “I just want to be able to give back and have their six like they had ours."

Kathy and Larry have been working together in the recovery community over the last year alongside Larry’s wife, DeeDee. Kathy knew she was making a difference, but something still didn’t sit right with her.

“This last October, I had the idea of organizing a charity motorcycle ride and donating all the money to Larry’s organization, Unleashed. With the help of my Marine friend, Sgt. Kenneth Dwayne Thomas, I started reaching out to people from different organizations and the responses were wonderful.  I created a Facebook page for the event, made flyers, and it started getting attention.”

Just like that, Ride for the Heroes was born and you’ll have a chance to experience and participate in this fantastic cause in the Spring.

Ride for the Heroes will be held on Saturday, May 18th from 9 a.m. until 6 p.m. at in Harrodsburg, Kentucky with a special concert from country music band Country Wide. All proceeds from the event will go directly to Unleashed (Larry McCoy’s organization) the Men's Hope Center in Lexington, Kentucky, and Wounded Warriors Project. Kathy is expecting close to 300 riders and is encouraging everyone, everywhere to participate. It’s going to be an annual event held the same weekend, which just happens to be the weekend preceding Memorial Day weekend. 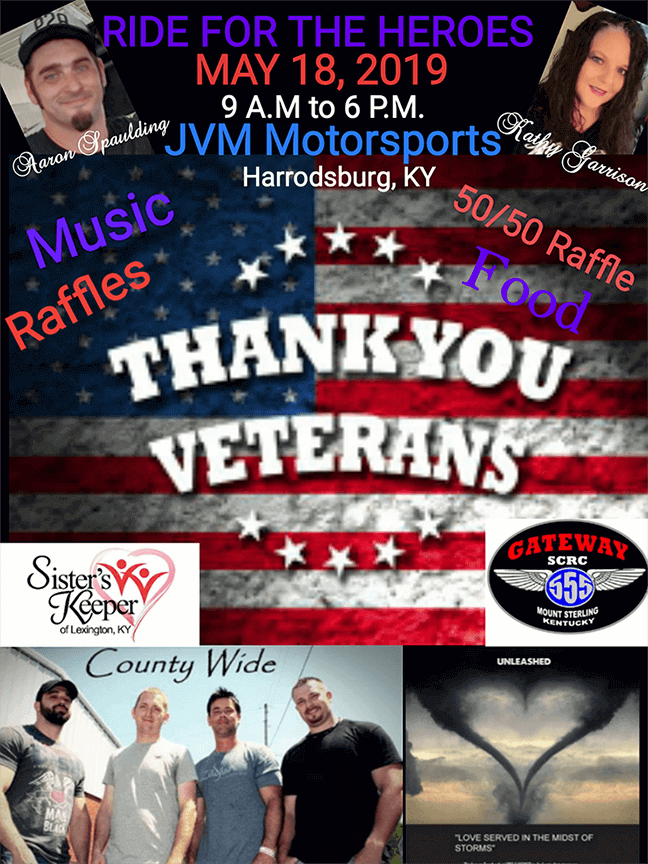 You can find out more about the Ride for the Heroes charity motorcycle ride on the event's Facebook, or by contacting Kathy through email or Facebook Messenger. If you’re in the Harrodsburg area or just want to take a weekend ride up to Kentucky and show your support, this is the perfect opportunity to show your support for our veterans.  Kathy puts it best, “Unity is the one word I believe can sum up this event. It takes unity; all of us coming together to show these veterans we are here for them. To show them and the communities that we all need to come together to share support, love, and kindness. No one is left behind!”

RumbleOn Always Thanks Our Nation's Heroes

We also want to show our unwavering support and thanks to our nation's military and first responders. Read more about our Hero Thank You program here, and, as always, we humbly thank you for your service and sacrifice.