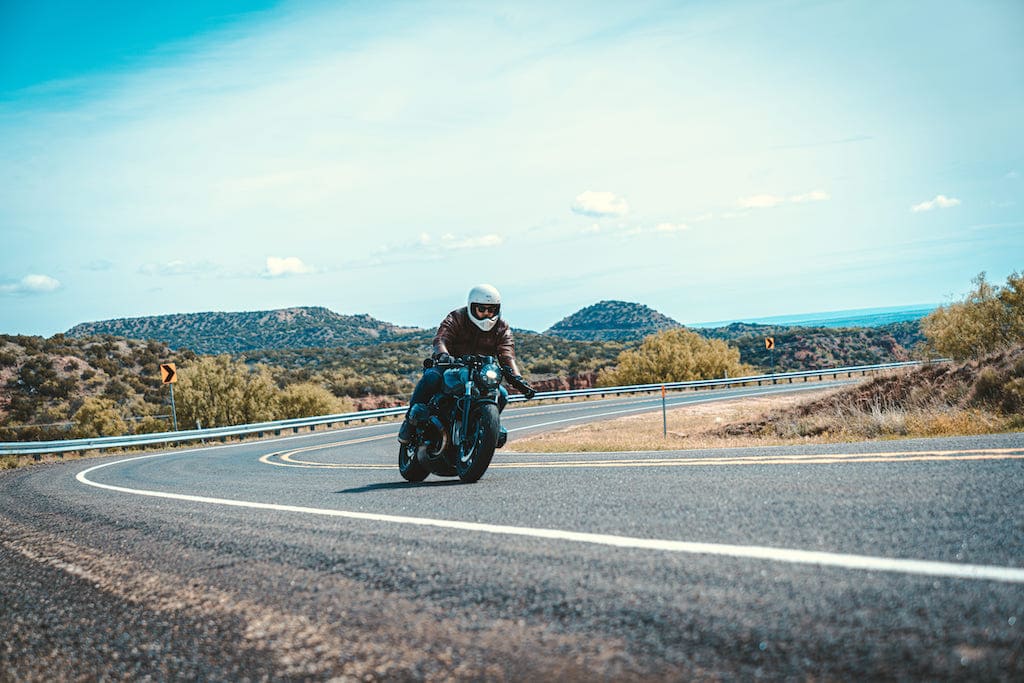 Why did you choose your BMW R NineT?
I was intrigued with cafe racers and initially wanted to buy an old BMW R100 to tinker with, but ultimately landed on a BMW R NineT. I really wanted something that didn’t need much work done on the engine and could be reliably ridden. Didn’t hurt that the R NineT is such a beautiful bike and has loads of potential for customization whether that’s a cafe, scrambler, brat or something in between.

Tell us your full story, how did you get into riding?
I guess you can say I technically started riding when I was about ten. We had a small 50cc Honda that my brother and I rode. Growing up in the suburbs of Houston, TX we always had friends that had some sort of motorized vehicle whether it was an ATV, 3-wheeler, dirt bike, or go-kart. As I grew older I got pretty big into the custom truck scene and didn’t pay much attention to bikes. It wasn’t until I was 26 or so that I bought my first actual bike - a 2002 red and white Yamaha R6. It was used, but practically new, and only had 500 miles on it. I loved that bike but the carbs seemed to always get gummed up and needed cleaning constantly it seemed. I rode it up and down the South Florida coast for about a year, then I ended up selling it to buy a home.

Once I got settled I purchased a 2012 Harley Davidson Super Glide Custom from the local Harley dealer. It was shiny and new and weighed about 900 pounds - much different from my previous bike. I rode that for about eight months or so before selling it off as a result of my current employer going out of business. At this time I was also going back to school and trying to line up a more lucrative career, so biking was put on the back burner. It wasn't until October of 2018 that I decided to get back in the saddle. My wife and I had moved back to Texas and after settling in, I decided it was time to pick up the hobby again. I started looking and window shopped for about 4 months before landing on the BMW R NineT. 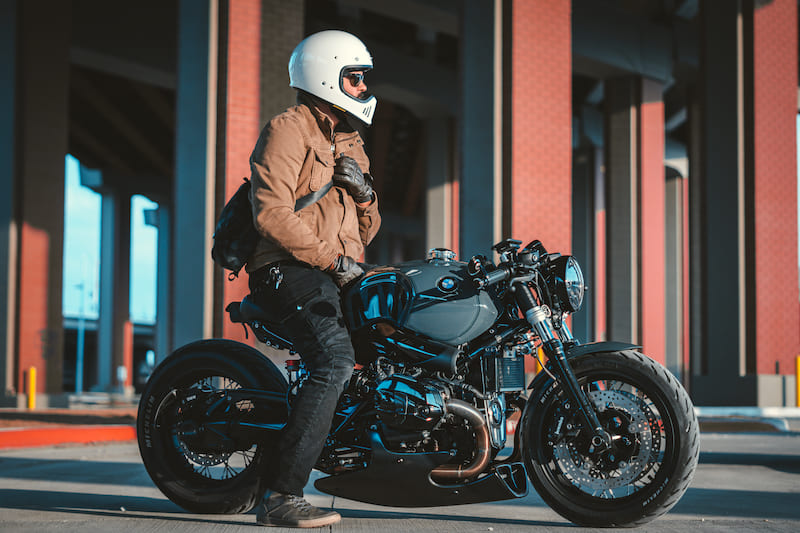 What inspires you to ride?
Knowing that at an instant, I can hop on my motorbike, head in any direction, get lost, and just clear my head from life for a moment. It really is therapeutic. The community, culture, and friends that I’ve made from riding also inspire me.

Why did you start your account? (Passion project or full-time)
Definitely a passion project. I really started my IG account as a means of just tracking the progress of my build. I didn’t know anything about photography or how to correctly frame a shot. I just wanted to take a few cool pics, but quickly discovered how much I enjoy photography as well.

What would your top tip be for someone getting into riding?
Have fun, respect the machine, and ride your own ride. Tell us about the most exciting adventure you’ve taken on your bike.
In the two years I've owned the bike I’ve planned a few trips, but with most of 2020 being overtaken by Covid, several of them were canceled. My 12-hour ride home to Dallas, Texas from St. Louis, Missouri after purchasing the bike was pretty epic, but if I had to choose I'd say the two trips I took to the Caprock Canyons State Park area. Hills, canyons, rocks, desert-like terrain, and, best of all, lots of empty roads to ride - it was amazing. Though I do have an out-of-state ride coming up soon with several buddies so stay tuned for photos from that trip.