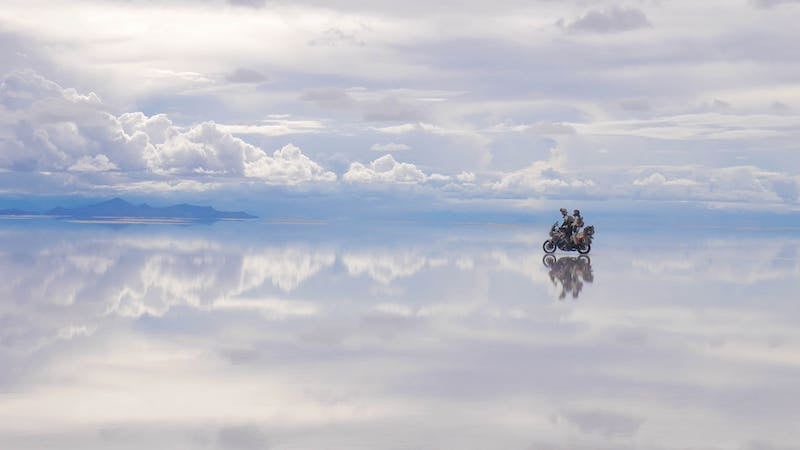 We started taking camping trips on the Yamaha Raider, but being a cruiser, it didn't have the greatest luggage system for carrying all our camping gear. Marisa ended up being burdened with a lot of the weight on her back, and we eventually knew we wanted to invest in a motorcycle that was designed to go off-road and into the wilderness. So in 2014, we bought the KTM 1190. We've been riding around the world for the past three years on her, and she's still going strong. 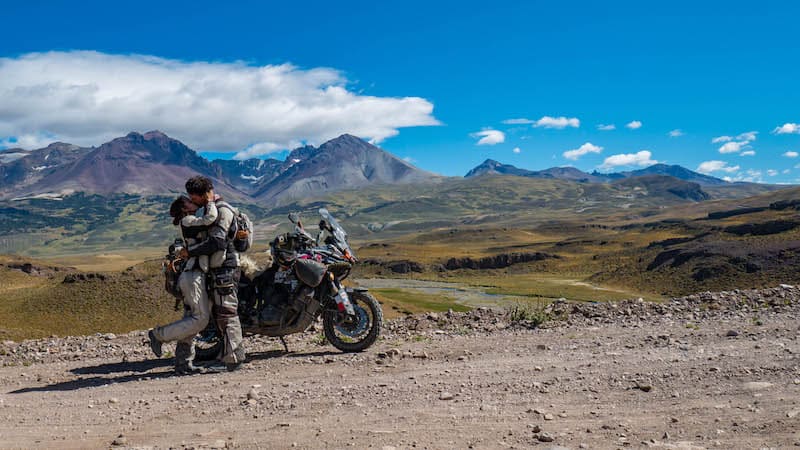 Tell us your full story, how did you get into riding?

Marisa and I are from Chicago, and we met in high school. It was sort of love at first sight, even at the ripe old age of fifteen. We even went to prom together, but as she headed off to college in another state, we eventually broke up for ten years. During that time, Marisa traveled the world, and I developed a love of motorcycles and purchased a Yamaha Raider 1900 cruiser. When Marisa found herself back in Chicago, we started dating again, but she refused to get on my motorcycle. Eventually, I convinced her, and it took a while to get her comfortable, but she soon discovered how amazing riding on a motorcycle can be, and the sense of freedom it gives you. 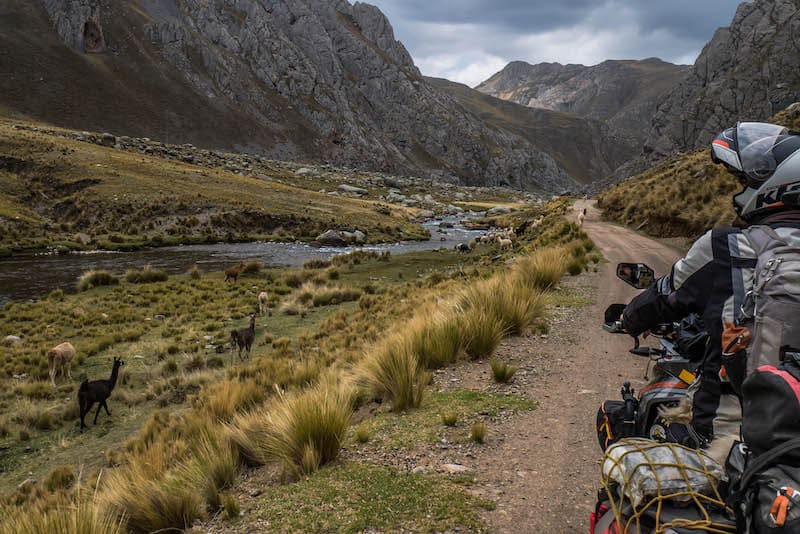 Marisa and I combined her love of travel with my love of motorcycles and decided that riding a motorcycle while exploring this world would be our ideal lifestyle. So we saved up money for years, quit our jobs, sold all our stuff, and headed off from Chicago and into Mexico, seeing how far south in the Americas we could get. For us, riding a motorcycle has been liberating and has brought us to places we could never have accessed by any other means - high-altitude snow-covered mountains in Peru, the Tanzanian Serengeti surrounded by zebras and giraffes, or jungle camping near Mayan ruins of Guatemala.

It has also taught us about each other. By overcoming obstacles together and experiencing all the highs and lows of travel as we're right next to each other, riding a motorcycle has brought us closer together and made us a stronger team. 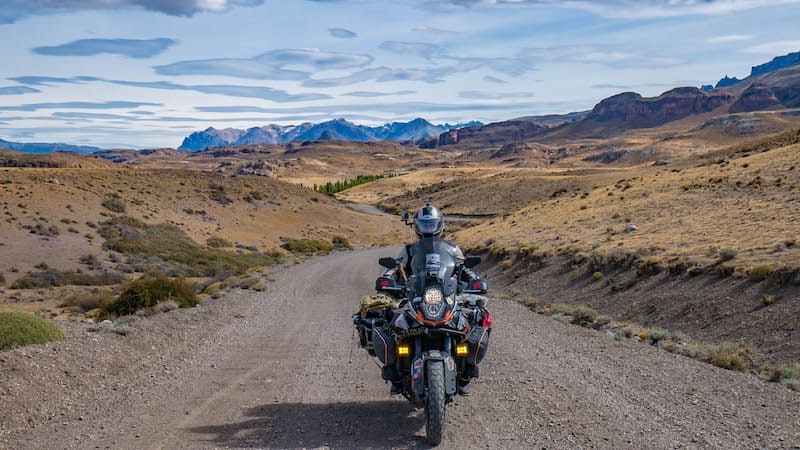 What would your top tip be for someone getting into riding?

For us, motorcycle riding is a form of meditation. It can be a means to explore yourself and find inner peace and serenity. But it can also be a challenge and will expose your weaknesses as it brings you face to face with new obstacles. My advice for what to do when facing those challenges is not to lose confidence in yourself. Once you begin to doubt your abilities, these hurdles may get the best of you.

And speaking of doubt, don't let other people's negativity affect you. People have told us we have the wrong bike, the wrong tires, the wrong gear, the list goes on... but at the end of the day, if you love what you have, then it's perfect for you. And don't let anyone tell you otherwise. 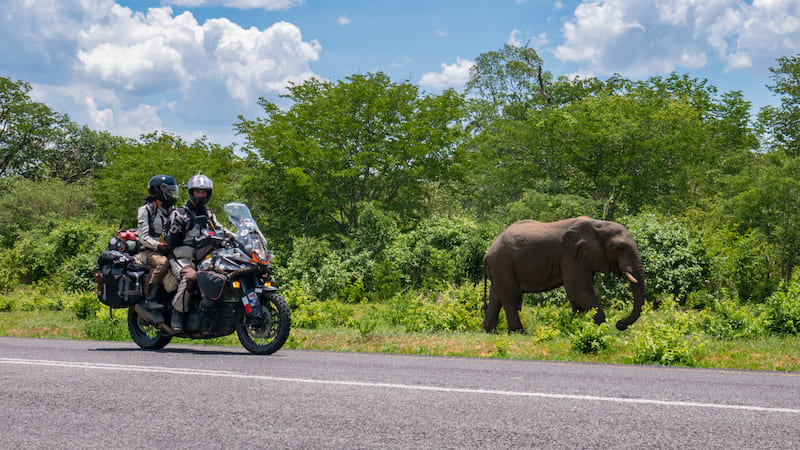 It's hard to pick just one, but when we were in Bolivia, we decided to ride out on the world's largest salt flats, which is something that many riders do. The thing is we decided to do it at the time of year when the flats were wet, meaning there was an inch of water on the ground creating a gorgeous mirror effect. Riding on that was like riding on air. We were surrounded by nothing but the sky and clouds that reflected off of the water. I closed my eyes, and let the bike simply glide across space like we were floating in the heavens.

There was a downside to doing this because the bike got completely covered in salt. Even after washing the bike four times in a row, the next day it just died, and we were in the middle of nowhere. Luckily, we had another two-up couple with us, the Adventure Haks, and we had rope. Using their bike to tow us, we slowly made our way over slippery mud back to town. It was terrifying. Then once in the city of Uyuni, we had to figure out the problem - salt had destroyed the kickstand sensor. But through online forums, a lot of help, and a little ingenuity, I was able to create a tiny electronic resistor that would bypass the sensor. The bike started, and we continued our journey south, we just had to remember to get that kickstand up before taking off.

Follow Tim and Marisa's journey on their Instagram and blog. You can also read about their travels in Tim's books.