What Is the Best BMW Motorcycle? Here Are My Favorites

I can't really tell you what's the best BMW Motorcycle, but here are my favorites.

When it comes down to it, BMW motorcycles are made for the Autobahn. Whether or not you actually ride on the legendary speed superhighway, is irrelevant. BMW bikes, while enormously popular overseas, have quite a loyal following in the states.

You can see American riders zipping, touring, rolling, and revving on their BMWs and loving every second of it.

BMW Motorrad has quite an assortment of cool BMW motorcycles in their family, and there is something for every taste: from sports bikes to touring machines; from roadsters and heritage rides to adventure and urban scooter-mobiles. So, which models rise above the rest? What is the best BMW motorcycle? Here are my favorites, maybe you'll agree.

First up, we honor an oldie but a goodie. The BMW R1100S is a sports motorcycle that was first manufactured in 1999. Production continued until 2005 and was fondly referred to as a “sporty sports-tourer” due to its ability to produce around 100 hp. The design of the R1100S combined the legacy of its ancestors, the BMW R90S--the company’s first-ever sports bike, built from 1973 to 1976, and one of my favorite retro bikes-- and the BMW R1100RS sports tourer manufactured between 1993 and 2001. 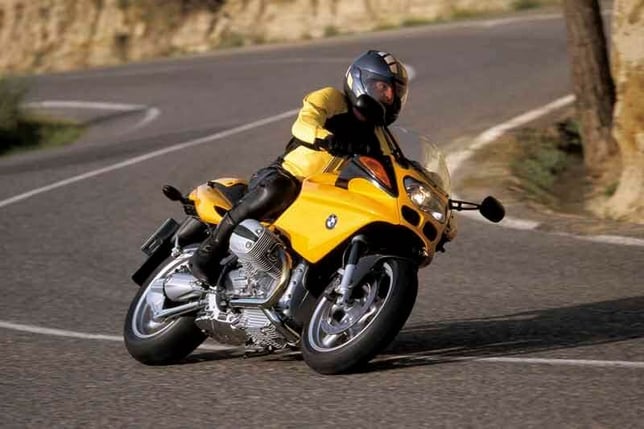 The R1100S engine is a flat-twin “oilhead,” meaning it has air-cooled cylinders but oil-cooled heads. The 1,085 cc fuel-injected eight-valve engine is tuned for a maximum output of 98 horsepower at 8,400 rpm. The engine, at the time of its introduction, was BMW’s most powerful boxer engine ever made and was also the first mated to a six-speed transmission.

The R1100S is the perfect go-between for fans of the R1100RS and R90S and has the best of both worlds. It’s quick, but not quite as fast as traditional sports bikes; it's comfortable, but not as comfort-centric as a tourer. However, it excels in its ability to produce the entire package. It cashes in on the traditional BMW characteristics such as reliability and build quality (it’s that German engineering, after all) but still provides the legs for distance work and stability.

Is the R1100S the best BMW motorcycle out there? Perhaps. I mean, I definitely consider it a contender. But I’m here to just present the facts so you can make an informed decision. 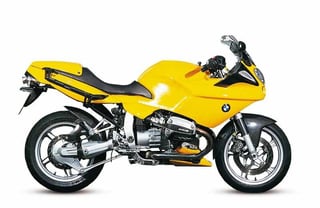 The BMW K1600GTL is a beast of a bike that is tamed to tour. First released in 2011, the GTL belongs to the tourer class of the BMW K1600 motorcycle. With a larger engine and better technology, the K1600GTL was made to replace the K1200LT as a full dress luxury tourer that brings a hell of a competition to the ever-popular Honda Goldwing. 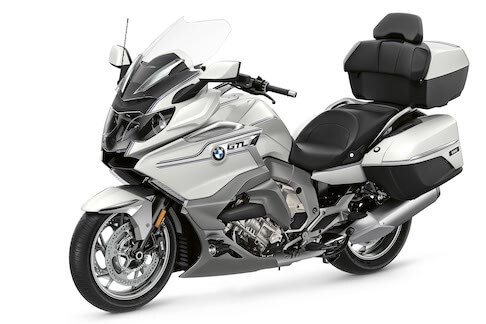 The K1600GTL is powered by a 1,649cc straight-six engine which is said to be the narrowest in-line six-cylinder ever produced, the cylinders are angled forward by 55°, and the motor is transversely mounted across the chassis.  Not only is the subframe made of a unique cast magnesium alloy, but the engine also features hollow camshafts which save weight. Combined with the fact the K1600GTL delivers 160 hp and maximum torque of 129 lb-ft at 5,250 rpm, you’re guaranteed plenty of get-up-and-go.

The legendary engine is designed to deliver one of the smoothest rides and best performance in the luxury tour sector. The bike is decked out in all the usual upgrades you’d expect in a tourer, and the complete package of the GTL won numerous “Best Tourer” awards the year it was released. 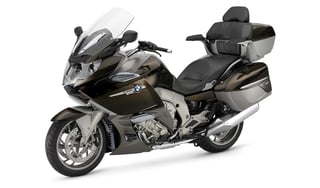 The BMW R nineT is one of the best BMW motorcycles just because of how easy it is to customize the crap out of it. I mean, look at it: it’s a standard bike, retro-style, and is practically a blank canvas when it comes to customization. Why wouldn’t you love it? 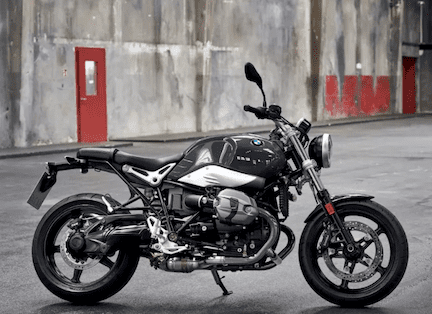 The design elements of the BMW R  nineT are based on heritage, high-quality finish, and performance all wrapped into one retro roadster look. The engine is a 1,170cc air-cooled flat-twin, and the nineT has upside-down telescopic forks rather than the usual BMW Telelever fork. To keep customization a top priority, the air-cooled, oilhead engine (same as the aforementioned BMW R1100S) has the inlet manifold at the rear of the cylinders and the exhaust at the front. This gives the heart of the nineT a more conventional appearance than newer water-cooled engines.

The classic air-cooled boxer engine is a nod to those who appreciate a good throwback, while it’s still complete with the BMW tech updates that keep it reliable. Whether or not the BMW R nineT is actually the best BMW model ever made is up for debate, of course. I just respect how the model is the most versatile BMW motorcycle ever built.

So, here are the three contenders in my book. Let me know your opinion! What is the best BMW motorcycle ever?

Want to trade for a new ride? Trade in online and get door-to-door motorcycle shipping!