Things Your Bike Would Say If It Could Talk

If Your Motorcycle Could Talk, Here's What It Would Tell You

Can you imagine the answers of the universe we would receive if objects could talk?

The fridge would let us know when it was feeling a little bare and needs replenishing, our lamps would let us know when we forgot to turn them off on our way to bed, and the stairs would tell us when we’re about to take a tumble. In other words, life would be significantly easier if we could get over the creep factor involved in talking fridges and lamps. Don’t even get me started on how the conversations would go; I’m not mentally prepared to dive into that kind of world.

You know what does talk to me, even if it might not be in a language I understand? My motorcycle. There’s nothing like hearing her engine rev, and if only I could speak her language, we could engage in conversation. I imagine my bike being very extroverted, blunt, and with the mouth of a sailor (just how I like ‘em!). Essentially, everything I’m not because it’s interesting to think that our bikes mimic us with exaggeration, or are the opposite of us. 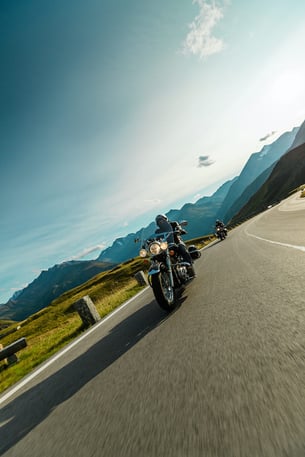 I’m already so far down this rabbit hole (I don’t suggest coming down here, there are bugs) and I’ve hypothesized over what a motorcycle would say to its owner. Now, spoiler alert, this would depend on how you treat your ride. If you’re kind, considerate, and constantly washing and waxing it to perfection, I imagine it would idolize you like a dog loves its owner. But if you don’t treat your ride as well as you should, I image their language would get a bit, eh, colorful.

Here’s what your bike would say if it could talk:

Would it kill you to wash me? I'm beautiful, dammit!

Do you remember me mentioning that colorful language? Here we go. While there’s plenty of riders that wash their bike as often as they can, I’m side-eyeing those of you who don’t do it enough. Your motorcycle wants to ride with pride, and that is a heck of a lot easier to accomplish when it isn’t covered in dirt and grime. Show it some love every so often and give it a wax, too! She’ll blind cagers with her shine, and you two can ride off into the sunset like the greatest couple of all time. 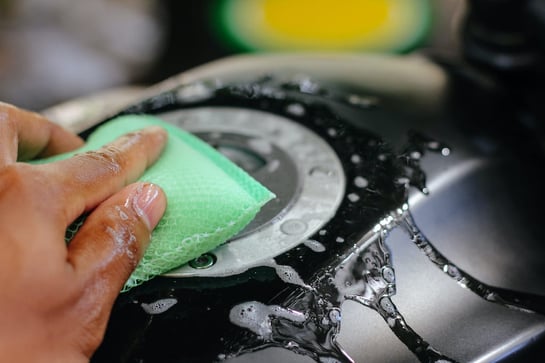 Keep me away from Soccer Mom Janet!

She’s back! And that shouldn’t be a surprise, because Soccer Mom Janet is always a danger on the road. Whether she’s chatting on her cell phone about something irrelevant, trying to throw snacks to her kids in the back seat, or purposely tailing you because she’s jealous of your leather jacket. No matter the reasoning, minivans should be considered your motorcycles kryptonite, because some of those things are built like tanks. Anytime you get close to one, your bike is cursing at you and trying to stall, much like a kid that’s getting dragged to see the doctor. They know nothing good is coming their way. Your bike wants to keep riding, but every time you get too close to any cager, its life flashes before its...headlight? 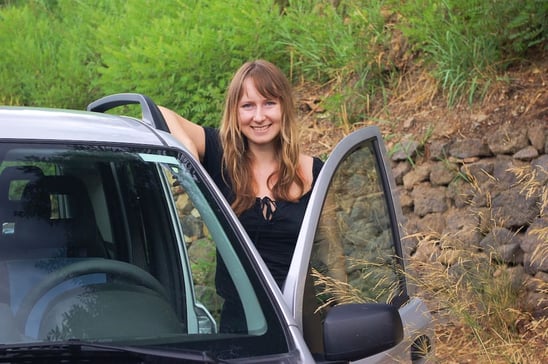 Can we take the long way home from work, please?

I know, life gets busy. And after a busy day at work, you usually just want to get home as soon as possible. But sometimes it’s nice to take a long way and enjoy a more scenic view beyond interstates, tollways, and highways. You’d be surprised how it elevates your mood, and if your bike could talk, I’m sure they’d appreciate it after being parked outside your office for over eight  hours.

Why won't you let me hang out with that Honda? You don't understand our love!

Yes, I imagine this in the voice of a frustrated and irritated teenager, too. And yes, it does sound like nails on a chalkboard. But the point still stands. When it comes to the riding culture, it really shouldn’t matter what you ride. This community is such a tight group of people that love the freedom that comes with riding, and judging others on their bike choice shouldn’t have any room here. Everyone has their own needs and wants, and just because they’re not riding your bike or motorcycle brand doesn’t mean that they don’t appreciate it. It's only that a different brand works better for them. So let your Harley ride with the Honda's, Yamaha's, Indians, and Kawasaki's! Your bike knows that the road has no judgment, and you should start seeing that, too.

I'm the eighth wonder of the world, but what about the other seven? 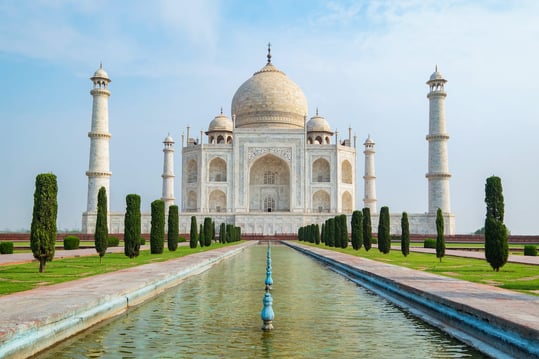 When you ride, you ride for the freedom and the thrill. You ride for the experience and memories it gives you, and maybe you just aren’t getting enough of them. While your bike appreciates riding around your neck of the woods and experiencing the familiar, a motorcycle is too free not to not see new and exciting things. Your bike is awesome, and it wants to experience equally awesome things. So use a random weekend as a chance to drive up to a different state, explore new roads, visit an unfamiliar city, and experience some change.

Why don't you love me anymore? Is there someone else?

This would be directed towards those of you that don’t ride your bike much anymore. Whether that’s because time to spare is few and far between, or you’re just not physically capable anymore, you don’t have to justify a reason. The point is that your bike is sitting in your garage, collecting dust, and can’t remember the last time it even saw the sun. Motorcycles are kind of like bald eagles (‘Merica, sorry, I had to). They’re built for freedom, and anything less than that and you’re not doing them justice. So if you do find you can’t ride much anymore, for whatever reason, give your bike a chance at a new owner and new life. I never said selling it will be easy, emotionally, but RumbleOn will make the process more simple. You can still be friends! 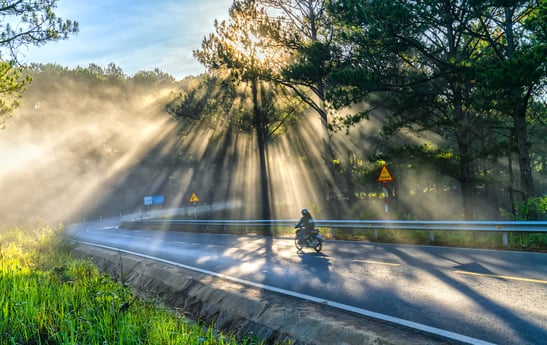 Just put yourself in your bikes...wheels? What would you want, if you were your bike? Probably to ride hard, ride long, look clean, and travel on unfamiliar roads. These are all things that you should want, too, so it’s just killing two birds with one stone. Enjoy the ride!

Maybe your bike would say it's time for an upgrade?

If you are ready for a newer, hotter motorcycle, or want to shop our inventory of used motorcycles for sale online, RumbleOn has you covered with bikes at great prices. All bikes are shipped straight to your door, and come with a Money Back Guarantee!